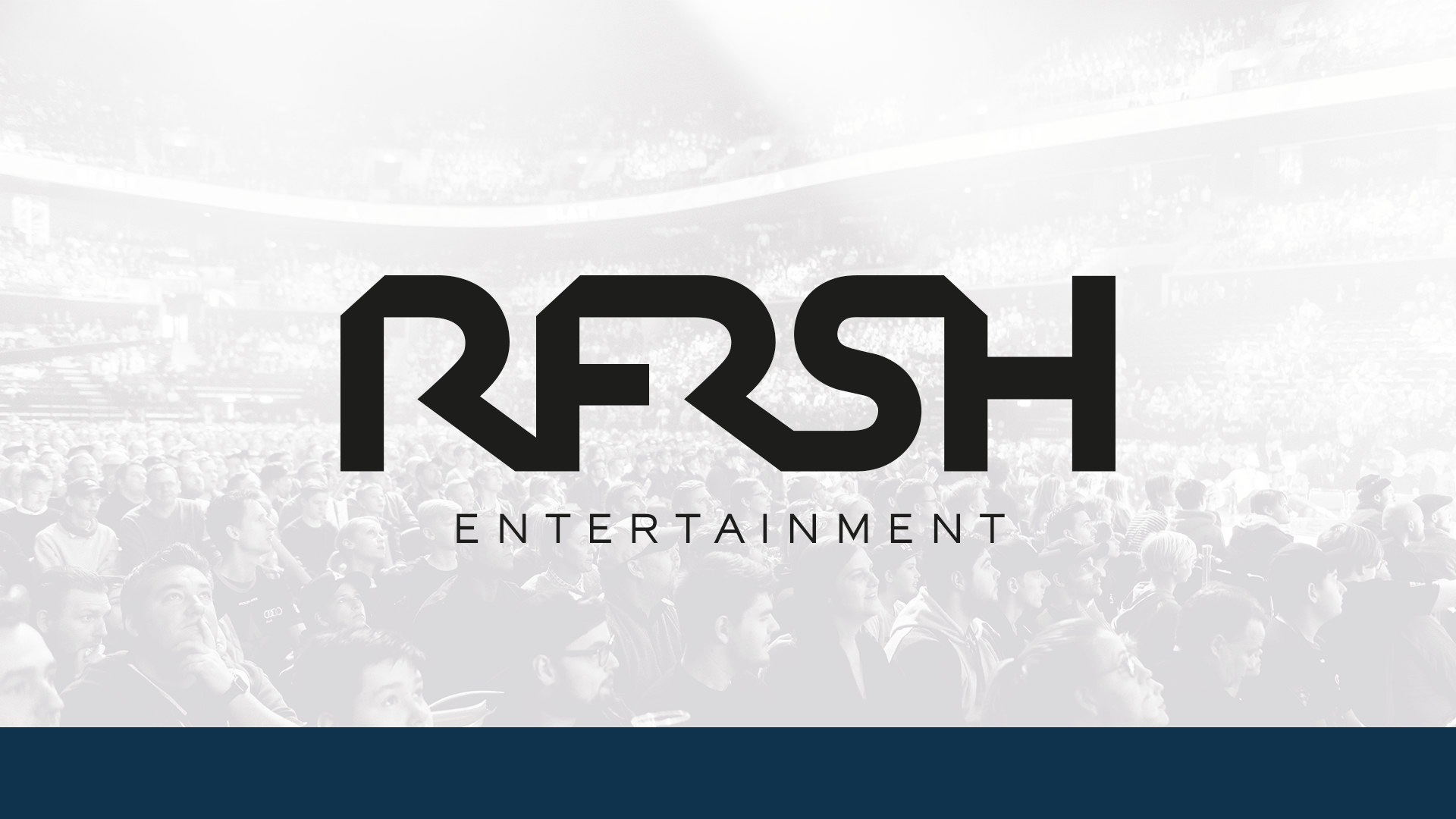 RFRSH Enterntainment has announced a new league in CS:GO – BLAST Premier – with an updated format. The organizers will play $ 4.25 million in seven championships in 2020.

The first season will begin in the spring and will be divided into two parts. Each will have three championships. At the Premier tournament, 12 teams will play in three groups – the six best will receive slots in the final competition, and the rest will perform in Showdown. There four more teams will join them and together they will play the last two slots at the Premier Final tournament.

The organizers did not tell how exactly they will select the participants in the league and the final Global Final championship. They also did not disclose details about the formats of the tournaments, but noted that all Premier matches will be held in the format of up to two wins without parallel broadcasts.

The first BLAST championship was held in November 2017. At the time of publication of the material, the ninth tournament of the series is taking place in Moscow. The season of 2019 will end at the BLAST Global Final competition. It will be held in Bahrain – the four best league teams will play $ 500 thousand.