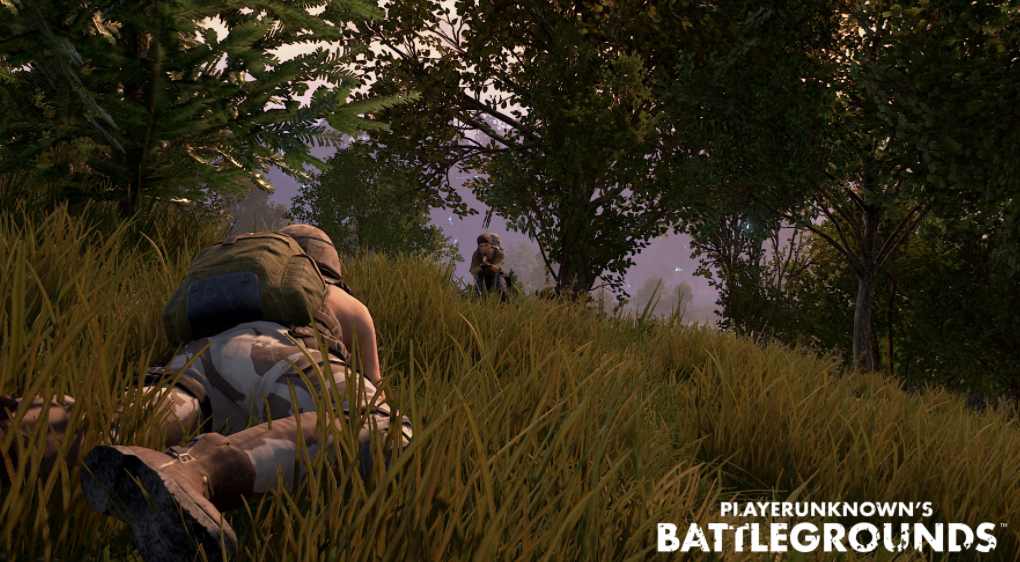 PlayerUnknown’s Battlegrounds is a survival simulator, extremely demanding on the gaming hardware. The game barely runs on the top-end hardware. Despite everything, people buy PUBG in order to enjoy the game even on weak PCs, and use optimization to minimize drawdowns of FPS. For PUBG, the technical characteristics of hardware are strongly important, but the correct setup of game parameters is no less necessary. Today we are going to talk about the system requirements of PlayerUnknown’s Battlegrounds.

PUBG’s marketers have done their best to expand the audience of the game, as a result, the minimum system requirements are artificially understated:

It is almost impossible to get a normal gaming dynamics on this hardware. Yes, many graphic defects can be excluded due to deep optimization, but in fact, the computer should be more powerful. Developer’s site says that on above-mentioned hardware you can get 60 fps at FHD resolution only with the lowest graphics settings.

PUBG equally heavily loads the CPU and GPU. Partial performance improvement is possible by installing the game on SSD drive. In this case, you cut texturing. Many people on the Internet carried out testing PUBG’s graphics for various hardware configurations. Practice shows that the owners of Nvidia’s GPUs have better dynamics, in comparison with AMD’s videocards. In addition, the game is constantly updated, and the update packs are released every month. Hopefully the game as a whole will become lighter soon.

For a comfortable PUBG gaming you need a very strong PC. Even the 1050ti can hardly run the full load (30-50 fps), there are almost no chances for less powerful GPUs. The 1080ti provides 132 fps in the city and 144 fps in the field. Note that even on 1080ti there are many small brakes and friezes regardless to the hardware (game issues). Let’s hope that in the near future developers will be able to optimize the game qualitatively. A visual comparison of the different configurations of the PC for PUBG can be found in the video below.