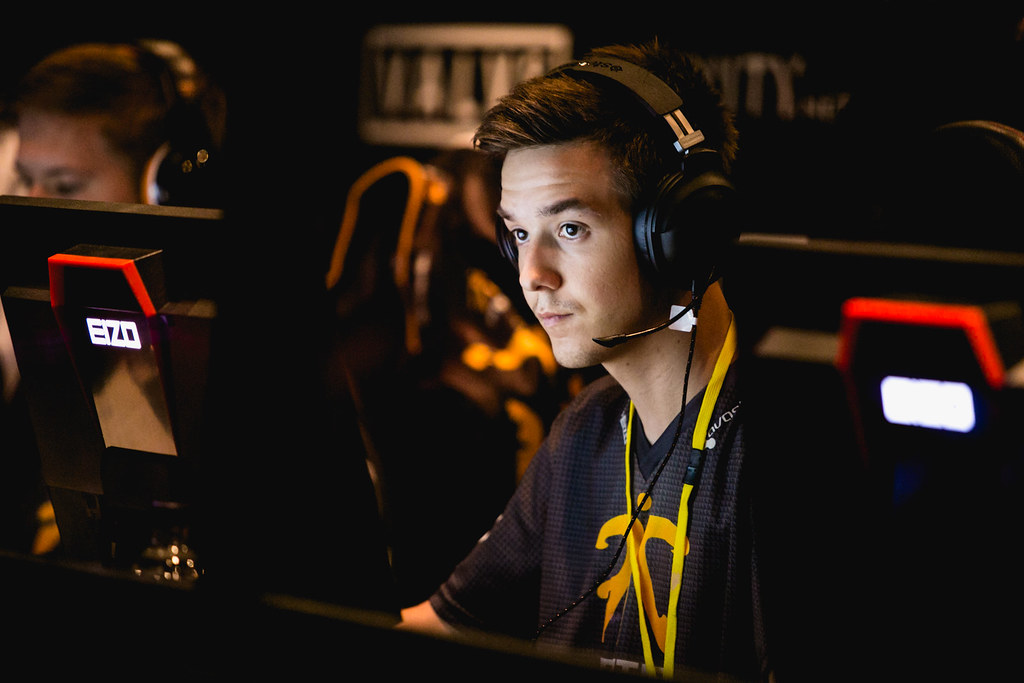 Marcus pronax Wallsten explained why he never played for Ninjas in Pajamas in CS:GO. According to the Swede, he was frightened by the feedback from the players: Wolsten said that the former members of NiP spoke only negatively about the organization. He told about this in “story” in instagram.

Marcus pronax Wallsten:
“During my career I could go to NiP several times, but I never wanted to. To be honest, I heard only bad things about Ninjas in Pajamas from the players who performed there. I think I should not talk about everything, because I have never played there. Again, over the years I have heard a lot of bad things. ”

In Counter-Strike 1.6 and CS:GO pronax stood for Meet Your Makers, H2k Gaming, Fnatic, GODSENT, Chaos and more than ten mixes and organizations. As part of Fnatic, he became a three-time major champion.