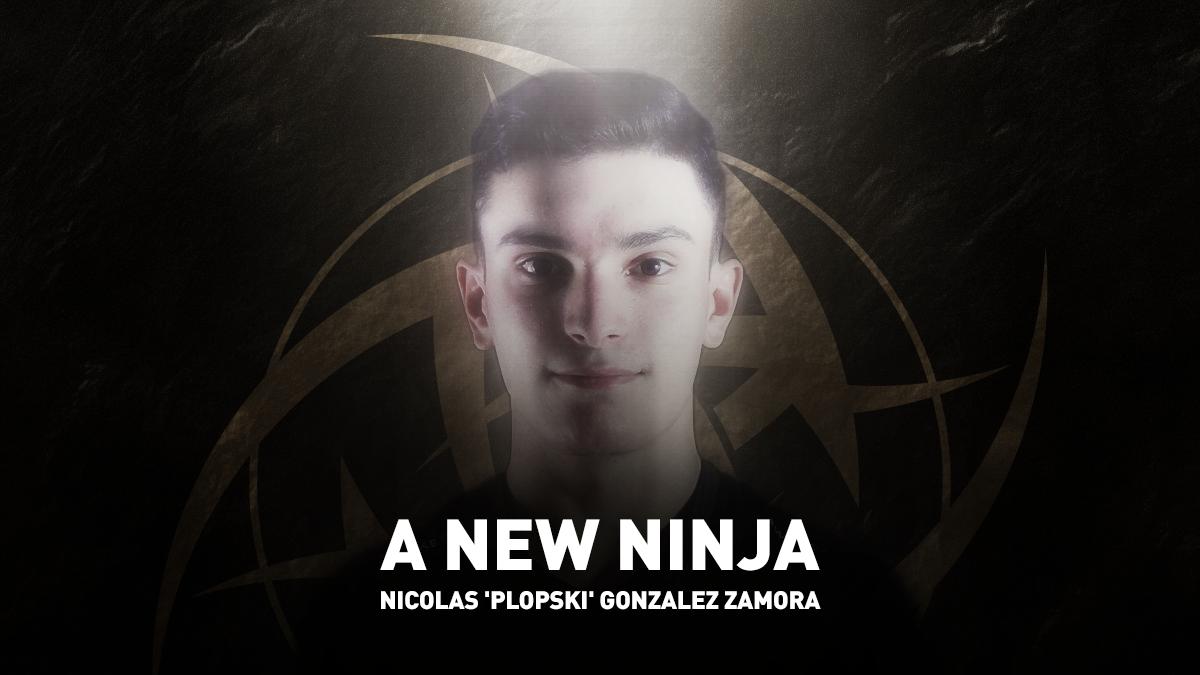 Ninjas in Pajamas 17-year-old novice on CS:GO, Nicholas Plopski Gonzalez Zamora, admitted that he had been following the success of NiP and Christopher GeT_RiGhT Alesund in particular since childhood. In an interview with HLTV.org, he also said that he was looking forward to ESL One Cologne 2019, and appreciated the state of the Swedish scene.

About GeT_RiGhT and NiP

“I learned a lot from GeT_RiGhT: how to cope with difficult situations in games, what to do in clutches … I have been watching him since the age of ten, watching almost all matches. It gave me a lot. Now, when I’m in a team, I will learn even more, because on the server we will be together. NiP is a good place where I will grow with my partners and gain experience. I think I can learn a lot from them. ”

About ESL One Cologne

“Playing at such a big tournament is amazing. I remember when I was younger, I watched the championships and always dreamed of performing on them myself. Playing in front of an audience is great. Even local performances for x6tence Galaxy gave me a lot of experience, as well as playing in DreamHack Open tournaments with x6 and Ancient. Looking forward to Cologne. ”

About the Swedish scene CS: GO

“I believe that the Swedish scene is growing, because we have good teams like NiP, Fnatic, Ancient and Chaos. Of course, there were different changes in the compositions, but I think that the Swedish CS will again be in the top. We have a lot of good players and young talents who show themselves in the Swedish Pro League from FACEIT. This league has greatly helped the local scene, because young cybersportsmen have a chance to prove themselves and get into the team. ”

In mid-June, Plopski took the place of Dennis Edman Dennis in NiP. On July 2, Zamora debuts for NiP on ESL One Cologne. A 17-year-old player will not be able to perform at StarLadder Berlin Major 2019, since he played in the qualifiers for Ancient: he will be replaced by Michael Selim on major.