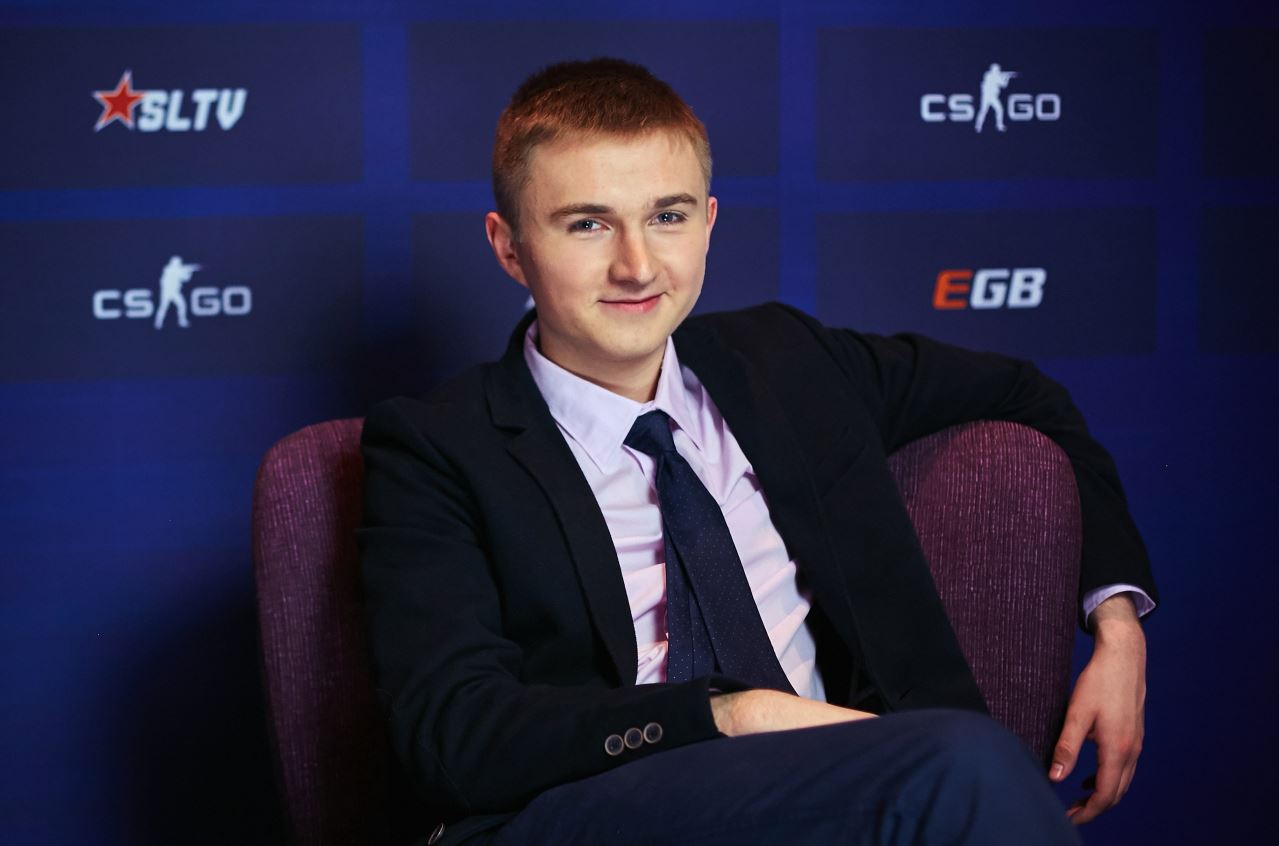 Alexander Petr1k Petrik released a review video for a new operation and changes to CS: GO, which appeared in the game on the night of November 19. He believes that the patch will change the meta.

Petr1k:
“The price of SG has risen to $ 3 thousand. In principle, it has become the same as it was before. The biggest problem that was was that SG could be bought in the second round after the bomb was installed. That was the whole imbalance. Now everyone will buy AK or maybe Galil. It is unlikely that SG will be in the second round, but everyone seemed to check out how cool this gun is. I think that when there is a big economy, everyone will continue to play with SG. No, but still a nerf.

What’s cool: price reduction for FAMAS and Galil. They have fallen in price by $ 200, and now it makes sense to really train these guns, try to play with them, because now they have fallen completely out of the meta, it was better to run with some sort of shotgun than with FAMAS. But now for $ 2,050 you can really think, and Galil for $ 1,800 is generally a freebie. You can buy five Galil in the second round, even if you lose. In general, a new meta is coming, I’m sure. ”

On the night of November 19, Valve released Operation Shattered Web, returned Cache to the competitive map pool, and made changes to some weapons. The developers increased the price of SG 533 to $ 3 thousand, and also reduced the cost of FAMAS and Galil by $ 200. Along with the change in cost, the accuracy of fire for both rifles was adjusted.