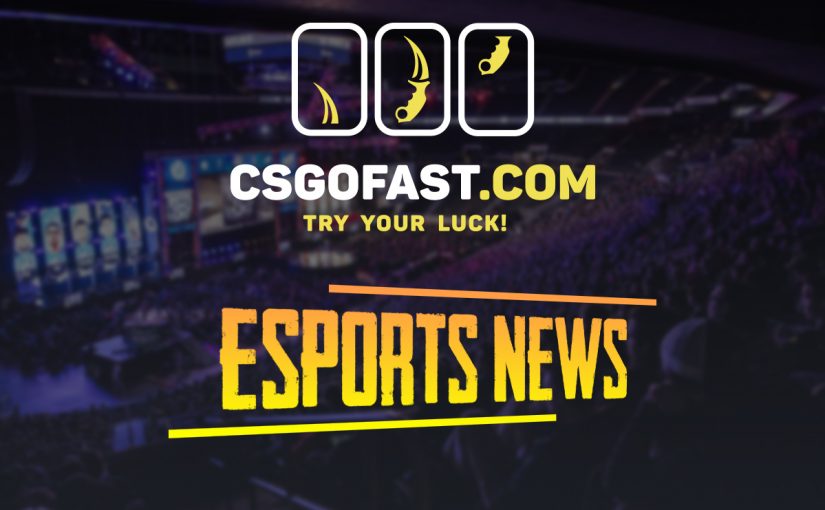 CQ.ru analyst Alexander Petr1k Petrik predicted a meeting between Fnatic and FURIA Esports at StarSeries & i-League CS: GO Season 8. He believes that “there is a great chance to see an easy victory” by Maikil Golden Selima.

The expert appreciated the success of FURIA in the tournament. He said that the current position of Andrei arT Piovezan’s team is “already a huge achievement”

Petr1k:
“I did not expect to see the Brazilians at such a far stage, I still hardly perceive their victory as deserved: the last results of the Brazilians, the illogical substitution, the change of position do not disappear from my head, and I want to write off all their defeats due to the poor form of the opponents, their tiredness or lack of training. However, it is worth recognizing: FURIA is playing the championship smartly and the third place on it is already a huge achievement for them. ”

Petrik considers Fnatic an unambiguous favorite of the confrontation. In his opinion, the Swedes show themselves as a “formidable shooting gallery-1 team.”

Petr1k:
“Fnatic look like a formidable Tier-1 team, which seems to be back in its golden year 2016 and demonstrates the highest level of play in every tournament. In Belek, the Swedes succeed in almost everything, and in the match against Evil Geniuses yesterday, the Scandinavians did not have much to win. As for me, they are in the match against FURIA – an obvious favorite. I think there is a big chance to see an easy fnatic victory in this match. I’ll put it on her, the magic from the Brazilian team should stop sometime! ”