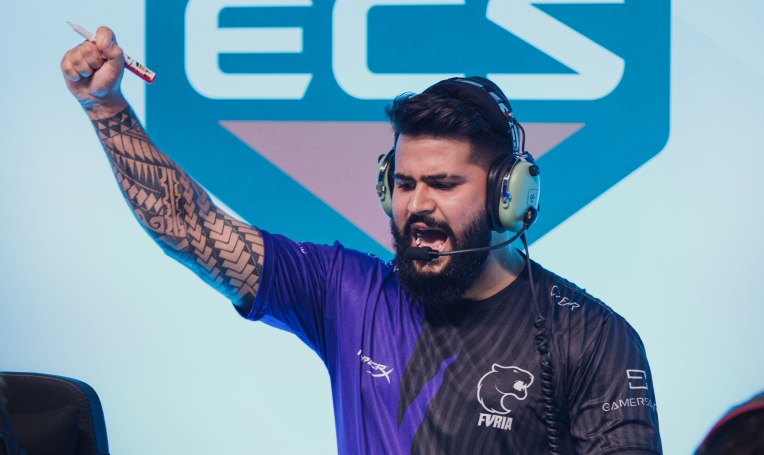 Natus Vincere player Ilya Perfecto Zalutsky commented on the victory over FURIA Esports at the IEM Global Challenge 2020 in CS: GO. In an interview with the Maincast studio, he noted that it was easy for his team to play against the Brazilians thanks to the training of coach Andrei B1ad3 Gorodenskiy and the absence of major changes in the opponent’s game compared to the previous meeting.

After the end of the match, commentator Arseniy ceh9 Trinozhenko suggested that the squads often trained with each other, so NAVI understood well the opponent’s actions. However, Perfecto said that the teams have not met outside of tournaments for a long time.

Perfecto:
“We played on BLAST – this was the first game when I personally played against FURIA with NAVI, and this is the second. We played practice, but that was two months ago. It’s just that B1ad3 prepared well here, told all the points. They do some ordinary things that are easy to read. ”

“Of course I help B1t. I support if something is wrong. In general, all the boys give him the opportunity to adapt. Everyone understands that Valera has just arrived, and they help him. There is no purse or anything else, everything is fine. “

Perfecto added that he was ready for the FURIA style, and the opponents could not surprise NAVI.

“I expected to have to kill people who run faster than my scope moves, so I prepared myself. FURIA does the same things that … They changed something, of course, but everything they did we expected. There was nothing that could take us by surprise. “