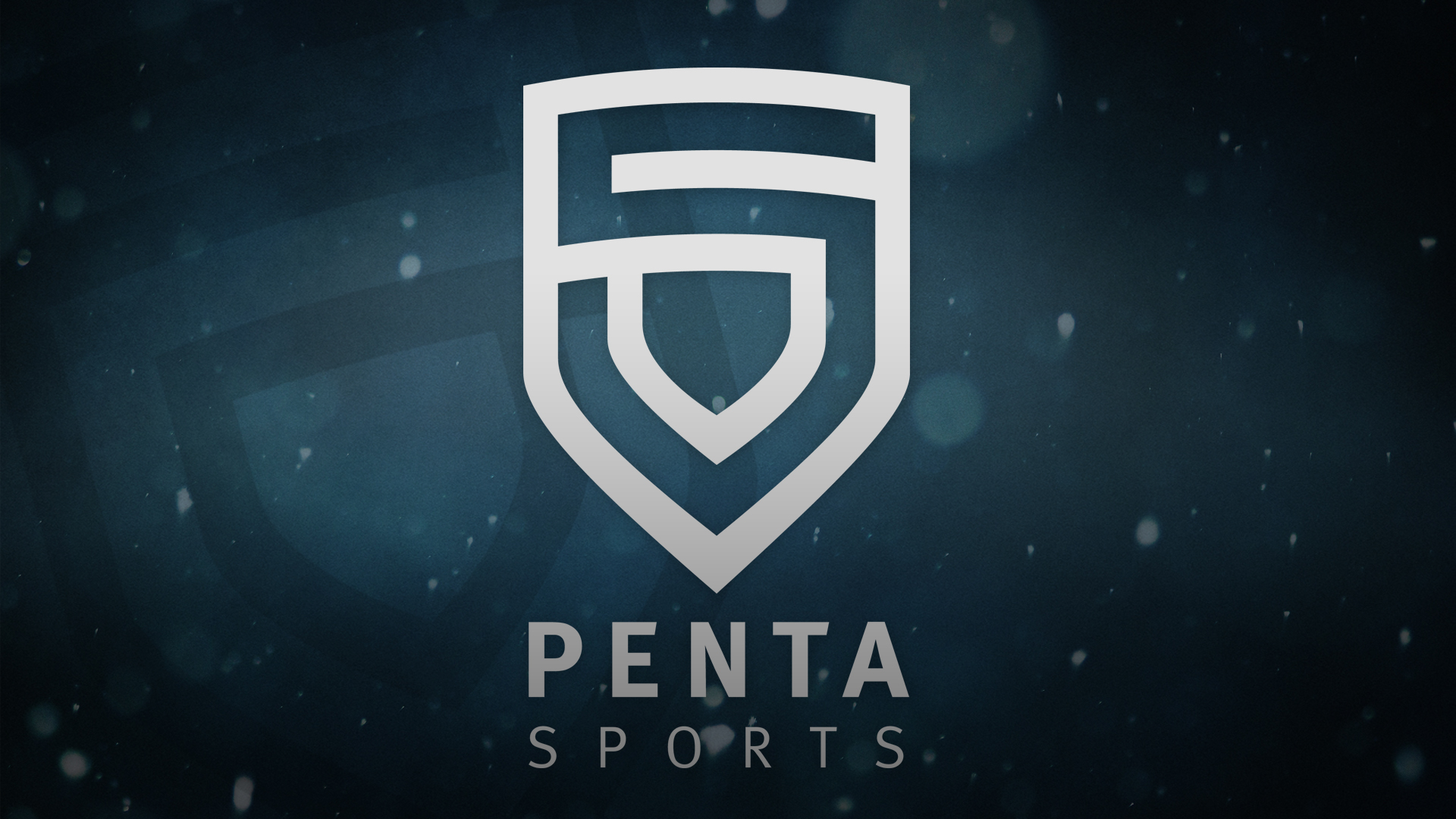 The latest PENTA Sports roster broke up in 2017. After the sale of Miikki’s suNny Kemppi to mousesports and Kevin HS Tarn at OpTic Gaming, the team’s results declined, the roster was dissolved and the club decided not to sign a new team.

PENTA Sports is a German multi-gaming company founded in 2013. In addition to CS: GO, the club has teams in the Rainbow Six Siege, FIFA and PUBG Mobile. In January, PENTA and FC Munich 1860 introduced the League of Legends roster, and in March, the organization signed the Apex Legends roster.