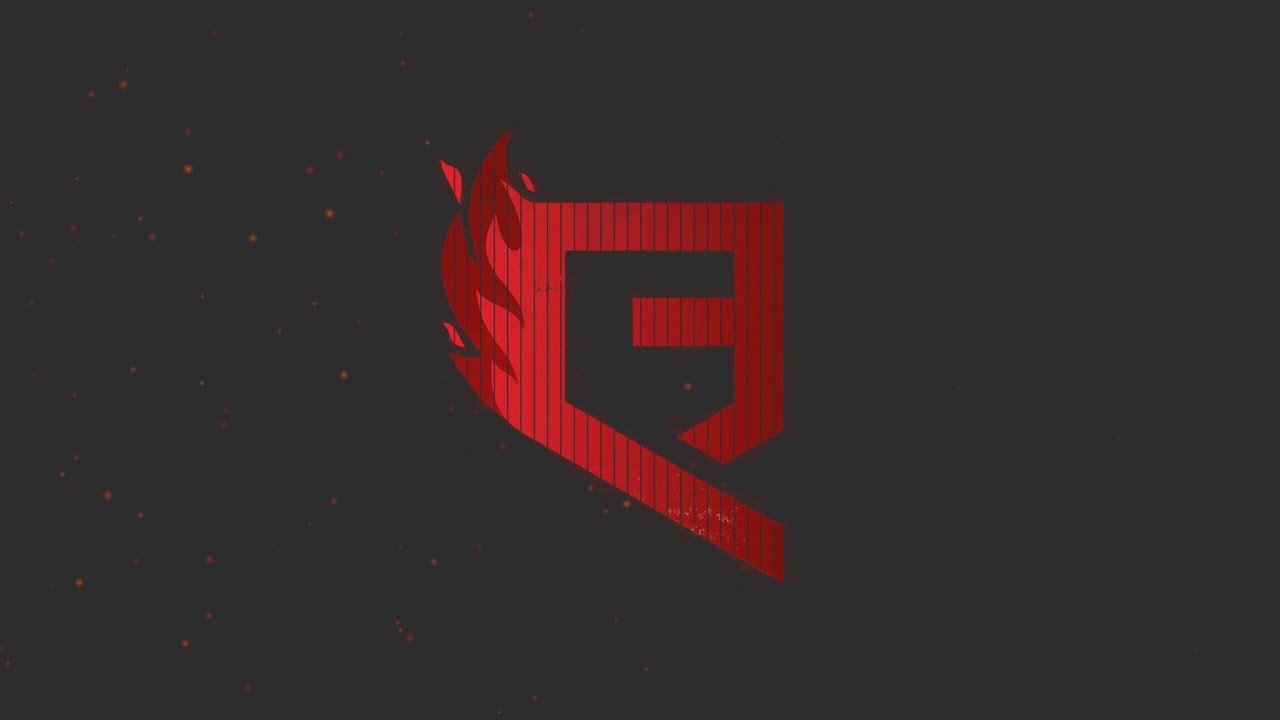 Insider Alexey OverDrive Biryukov told who will be included in the new CS: GO Quantum Bellator Fire roster. He said that the team will be represented by five Danes. The organization has not officially announced the roster.

On the night of January 27, insider Jarek DeKay Lewis announced that Quantum Bellator Fire would sign the Danish roster. OverDrive later denied rumors of a new QBF roster. Then he said that the club does not negotiate with specific players.