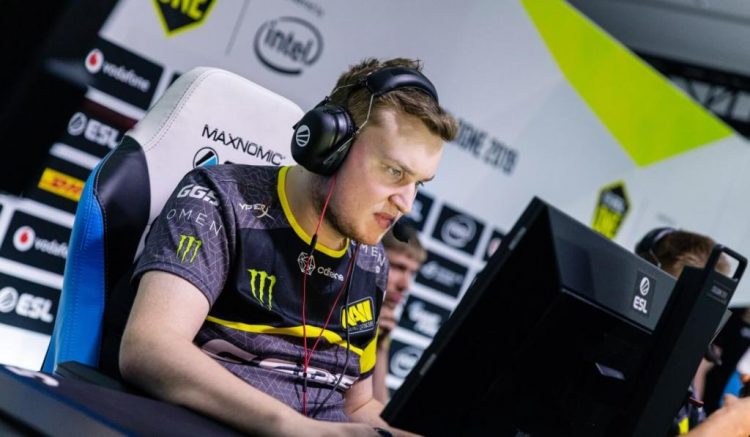 Insider Alexey OverDrive Biryukov commented on the exclusion of Yegor flamie Vasiliev from the main CS: GO roster of Natus Vincere. In his opinion, now a difficult period has come in the career of the Russian. Biryukov wrote about this on VKontakte.

“In 2013, Hooch and I collected a Russian stack for a trip to Copenhagen Games. Mitya offered to take a talented 16-year-old boy with the nickname Flamie. Despite the fact that I was always very skeptical about new nicknames, I quickly agreed. Egor immediately made a very positive impression: modest, calm, reasonable. We failed the tournament without any chance, but it was clear that Yegor was a special player. I was sincerely glad when he got to Navi. He deserved it, as at that time he was one of the best players in the CIS. Now he is entering a difficult period. The future in Navi is questionable, and the prospects for moving to the top team are also not obvious. Whoever says what, Yegor is still one of the best players in the CIS. He lost stability, but this is a question of his motivation and willingness to give all of himself for the sake of his favorite game. ”

OverDrive added that Vasiliev has a variety of options to pursue a career in esports. According to an insider, flamie could stay with NAVI, join a team like forZe or Nemiga Gaming, play in Europe, or consider moving to Valorant. Biryukov believes that the Russian will be able to play in the shooter Riot Games at tier-1 level.

On April 11, NAVI announced that Valery B1t Vakhovsky will replace flamie in the team at the first tournament of the RMR series. The club’s management noted that Vasiliev will remain a player in the main roster – the decision to compete with B1t concerns only the next competitions.