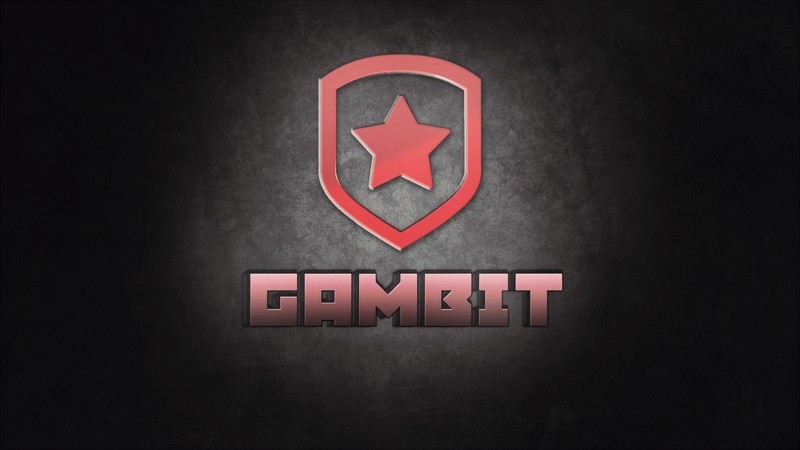 Insider Alexey OverDrive Biryukov commented on the transition of Abai HObbit Khasenov to the youth CS: GO roster of Gambit Esports. He noted that the new player will replace Anton supra Chernobay, however, the team can continue to play the same roster at RMR tournaments.

OverDrive
“Hobbit will be gradually introduced to Gambit. The main rotation will be Hobbit – Supra. The model with 6 players in the long term is not a very working option in modern CSGO, so within two months the five of the base will be determined, and one spare, where Hobbit will be the captain, and Nafany will be the assistant captain. If there is only one RMR, then 90% of the Gambit will be played by the old roster so as not to lose points. If there is accurate information about the fourth RMR, then before the September RMR, the team may add Abai to the squad, since in this case the loss of points will not be so critical. “

On July 29, HObbit joined Gambit Youngsters, which now has six players. The club did not disclose who exactly will replace Khasenov in official matches.

Based on the results of two RMR tournaments – ESL One: Road to Rio and WePlay! Clutch Island – Gambit Youngsters ranked sixth in the CIS. When the next qualifying championship will take place before Major ESL One Rio 2020 is unknown.