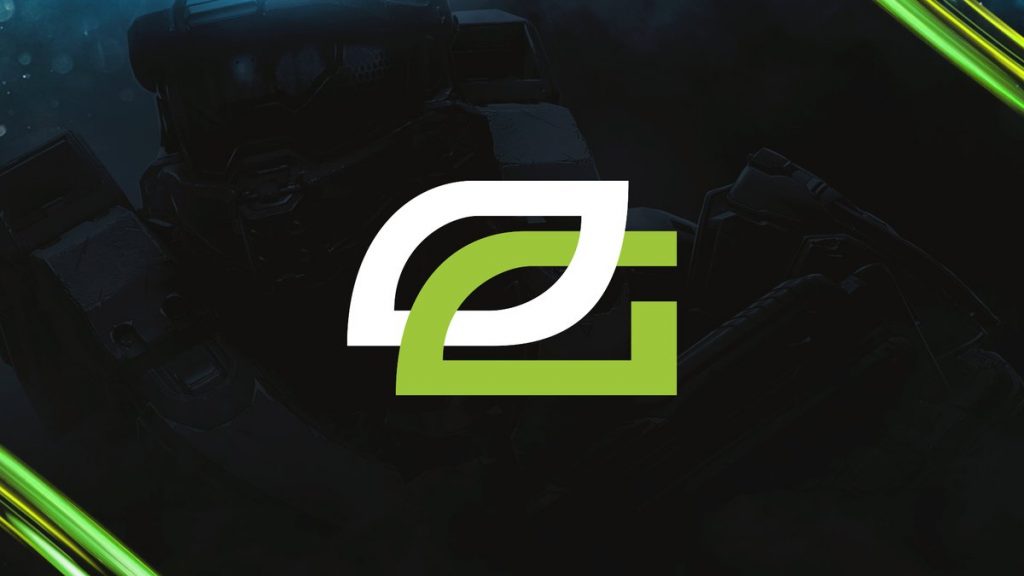 OpTic Gaming will make a substitution at the qualification tournament for ESL One New York 2019 CS:GO. The place of Ismail refrezh Ali will temporarily be taken by ex-player of the team Rene cajunb Borg. This was reported on Twitter by team captain Matthias MSL Lauridsen.

According to Lauridsen, four OpTic members are at home and ready to play qualifiers, while refrezh has not yet returned from vacation.

GG.Bet New York Invitational will be held August 3–7 online. Three representatives of the CIS (AVANGAR, forZe and Winstrike Team), as well as HellRaisers, where Kirill ANGE1 Karasev performs, will participate in the championship. The winner will receive a slot on ESL One New York, and the second finalist will receive 5,000.