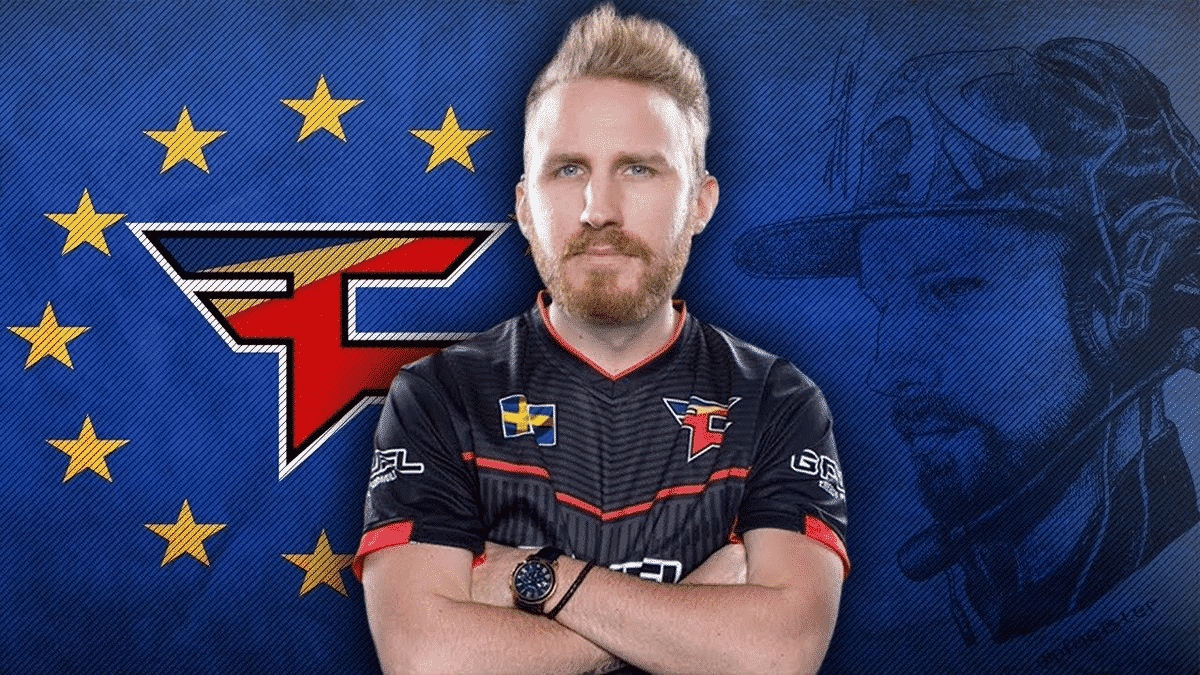 Swedish esports player Olof olofmeister Kajbjer confirmed that BLAST Premier: Spring Groups 2021 CS: GO was his last tournament as part of FaZe Clan. Officially, he has been transferred to the reserve and remains in the organization with a valid contract, but the club’s management has already said goodbye to the player on Twitter. According to Kajbjer, he plans to take a short break to think about his future career and his prospects.

Information about olofmeister’s departure from FaZe Clan appeared in February 2021. According to his teammate Marcelo coldzera David, Kajbjer lost his motivation to play CS: GO. The Swede himself later clarified that he had not yet made a final decision. Who exactly will replace him in the FaZe Clan, managers did not say. However, many insiders claim that Finn karrigan Andersen from mousesports will be the newcomer to the team.

Olofmeister has been playing for FaZe Clan since August 2017. He helped the team to take second place at ELEAGUE Major 2018, as well as win several international tournaments, including ESL One New York 2017, ELEAGUE CS: GO Premier 2017, Esports Championship Series Season 4 and EPICENTER 2018. According to the Esports Earnings website, over 29 career -year-old Swede earned $ 890 thousand

Andersen has already played for FaZe Clan – he represented the team from 2016 to 2018. For the last two seasons, karrigan has played for mousesports and was the captain of the roster. On February 10, the club announced that former Renegades member Christopher dexter Nong will take over for Andersen.