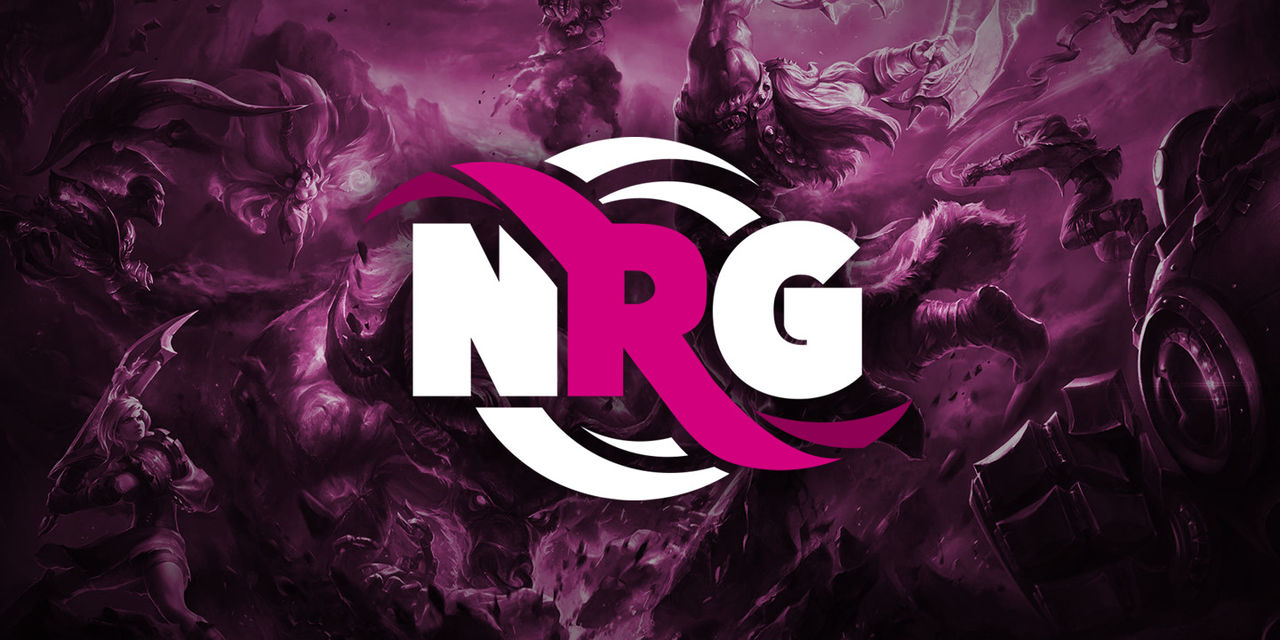 The organizers of DreamHack Masters Malmo 2019 of CS:GO issued an invitation to the tournament to NRG Esports. The American team became the seventh participant in the competition.

Sixteen teams will perform at DreamHack Malmö 2019. Earlier invites from the organizers received Astralis, Team Vitality, Ninjas in Pajamas, Team Liquid and Fnatic. OpTic Gaming will perform at the championship as the winner of DreamHack Summer 2019. Invitations to the competition will be given to eight more teams. The last slot will go to the winner of the Chinese qualification.

The tournament will be held from 1 to 6 October in Malmo. The total prize fund of the competition is $ 250 thousand. The group stage will be held at the MalmoMassan congress center, and the playoffs will be hosted by Malmo Arena.