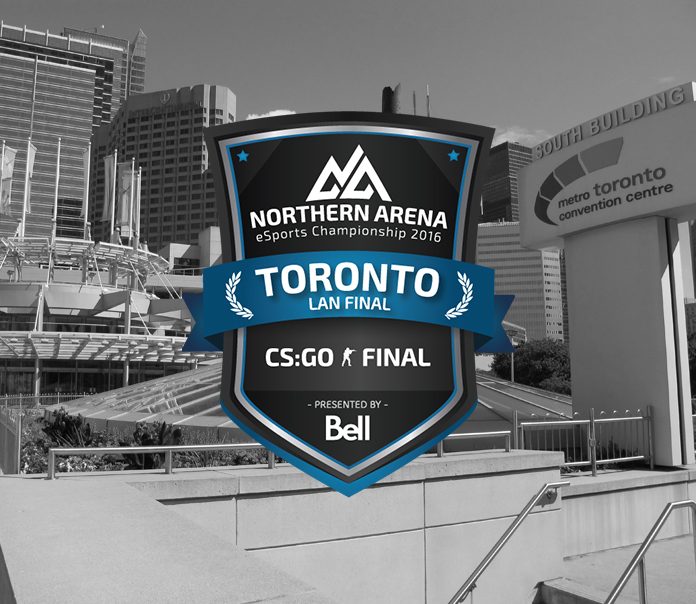 Already many people said that huge tournament with 100000$ prize pool simply do not correspond to the level of a major tournament. Сonstant problems with the sound, long delays, complaints of players on the technical component of the tournament, good audibility commentators of the booths, the terrible work of servers, all of this was seen during the tournament already in its first day. Of course it is hoped that the organizers will correct their mistakes, but such performance definitely affect the future perspective of the tournament, at the moment already have dozens of Grad complained to the tournament, and the degree of heating is only growing, the tournament has hardly can be called a success, but it is too late perform work on the bugs, and to please the audience and the quality of players at least the organization in the last two days. The way in Recently, a very large number of tournaments with a big prize fund, but with terrible quality of the Event itself, while the old tournaments, failure to provide the participating teams with huge prize money, continue to perform their work qualitatively. A striking example was the exception The Epicenter – for DotA2 tournament gathered a substantial amount of prize money, and a lot of players and the event visitors have noted the highest level of preparations of organizers and even coverage of the tournament did not cause any troubles, problems with the sound on the first day of the tournament were successfully resolved in the future. This trend gives hope that the organizers of the big money will resort to the help of experienced people behind which more than a dozen of tournaments that will help avoid such disappointments. Right now we are looking for The Epicenter Moscow CS GO tournament that could say thanks to its first tournament, which deserves a great credit of trust by the participating teams and spectators, as a consequence it is now one of the most anticipated tournaments in the near future.