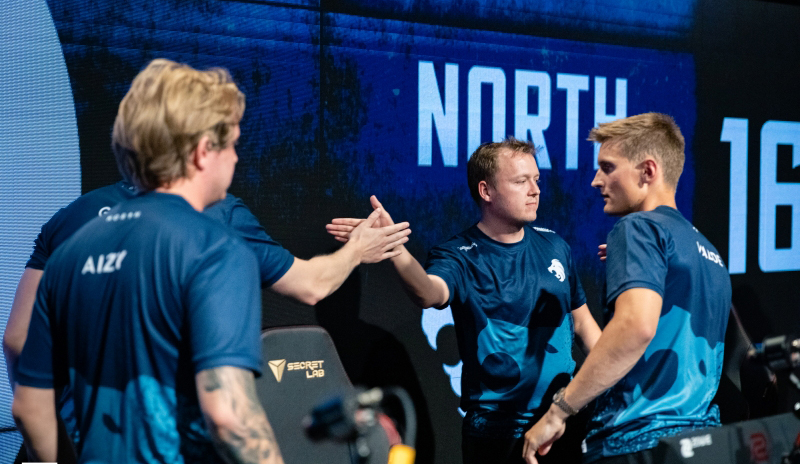 MVP PK dropped to the bottom grid. On July 29 at 19:30 Moscow time, the Korean team will compete with INTZ eSports for the last slot in the Berlin major. Follow the progress of the match here.

Earlier on StarLadder Major, DreamEaters passed through the Play-In stage. The main stage of the championship will be held in Germany from August 23 to September 8. Participants will play a million dollars.