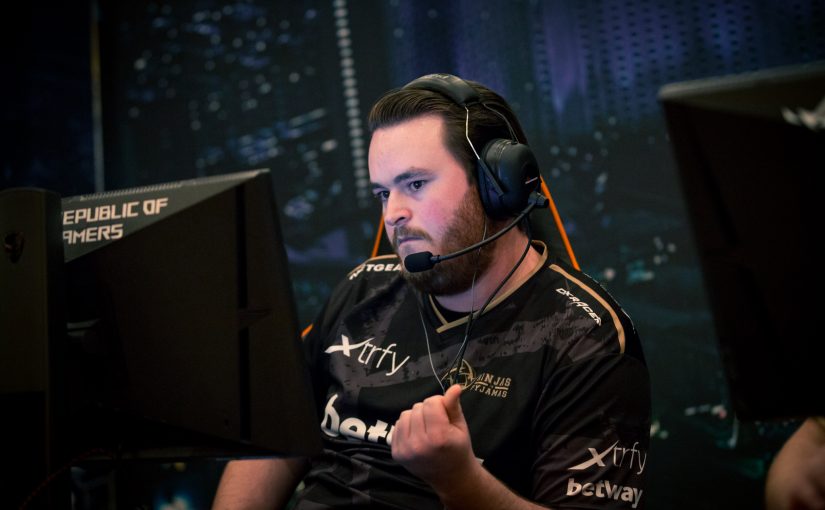 Ninjas in Pajamas COO Jonas calc Gundersen commented on Patrick f0rest Lindbergh’s departure from the club for CS: GO. In an interview with HLTV.org, he also named the long-term goals of the organization and its Counter-Strike unit.

“I think f0rest wanted to try something new. We did not want to get rid of him, he is a very good player and person: they do not part with such people, unless this is a forced situation. When you play for one team for seven years and make a wonderful career, you will inevitably want something new. Respecting the desire of the person who has done so much for the organization is our duty. ”

“I see us in the top 10. I am sure that we can achieve a lot, but I will not say that we will become champions of the next major, although, of course, this is possible. Now I am focusing on processes that will help build a model that leads to success. The way we train, recover, interact with each other, support motivation. This is my philosophy – we must work as a whole. Stability in this will bring results. ”

The 36-year-old calc played Counter-Strike in 2002-2006. At various times, he represented SK Gaming, Dignitas, x6tence e-sports Club and Team9, with which he took third place at WCG 2003. From January 2020, the Swede became Operations Director of NiP, before which he held the position of Commercial Director in North.