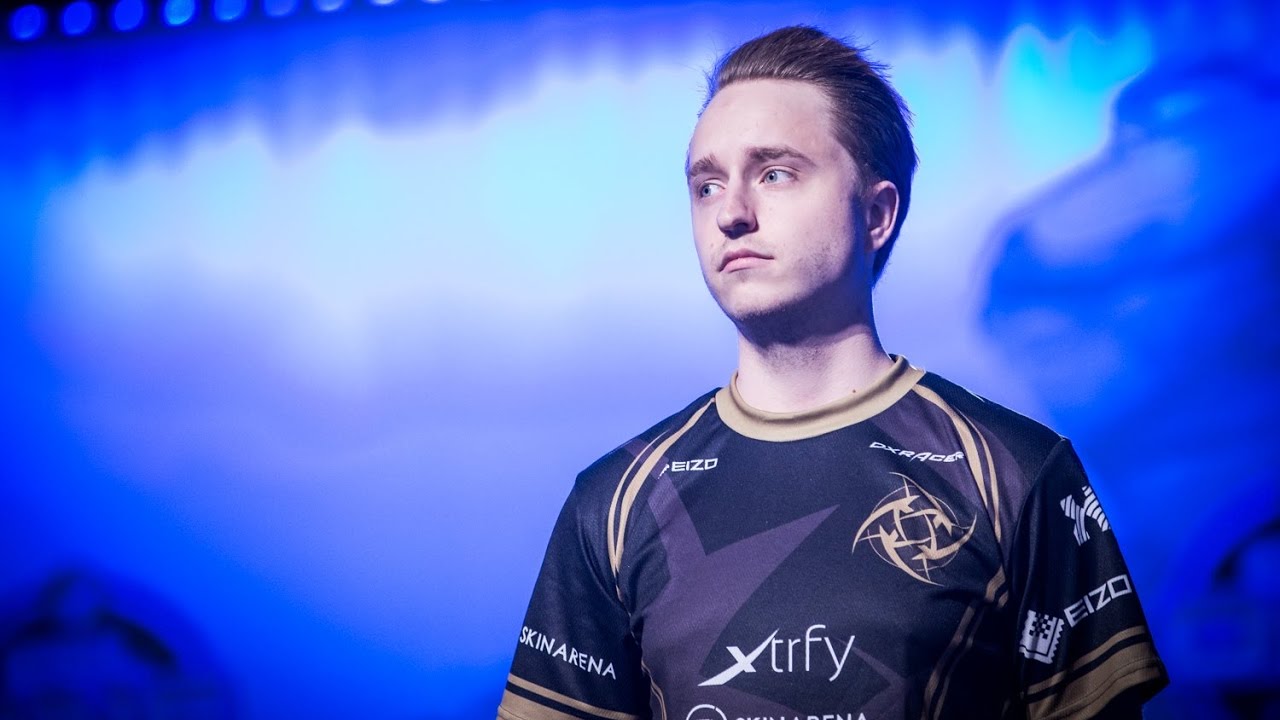 Ninjas in Pajamas started looking for a long-term replacement for Christopher GeT_RiGhT Alesund as part of CS:GO. He will continue to play for the team until StarLadder Berlin Major 2019.

Ninjas in Pajamas offered Alesund another role in the club, but did not disclose details about her. Earlier, Nicholas Plopski Gonzalez Zamora replaced Dennis Edman as part of NiP. Plopski will not be able to participate in the upcoming major, as he qualified for a Major in Ancient.

GeT_RiGhT has been in NiP since August 2012. With the team, he became the champion of ESL One Cologne 2014 and three times reached the major finals.