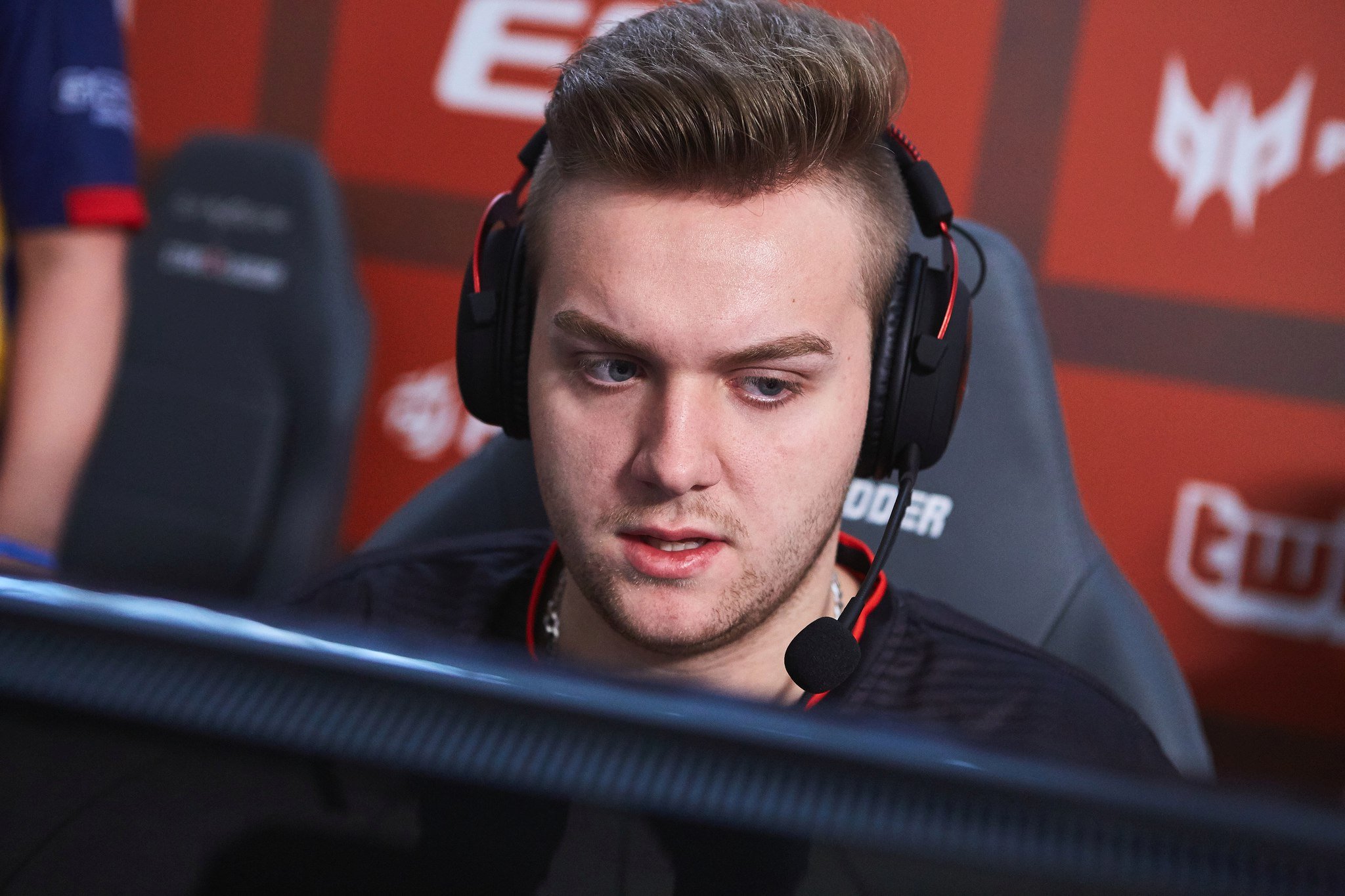 Bosnian CS: GO player Nikola NiKo Kovacs spoke about his transition from FaZe Clan to G2 Esports. In an interview with the HLTV.org portal, he noted that he was tired of being the captain and being responsible for all the team’s failures.

According to the Bosnian, he found it difficult to cope with the pressure.

NiKo:“Whatever we did, the community always blamed me for everything. Whatever I discovered, there were thousands of reports everywhere that we lost the game because of me, because of my decisions as captain. Nobody had any idea what was going on inside the team. “

NiKo wanted to fix the situation in the former team, but he couldn’t.

NiKo:“Leaving Faze Clan was not my top priority. I wanted to change some things within the team, but nothing worked out for us. There were rumors that we wanted to sign ALEX and that was the main thing for me. We could have gotten a great captain to lead the team, but we failed. “

In an interview, Kovacs once again emphasized that it was the decisive factor that pushed him to move to G2.

NiKo:“The main motivation, of course, was huNter. I think this is no secret to anyone. When I made the final decision to leave Faze Clan, I knew only one thing – I want to play with huNter. I didn’t care which team we got, the main thing was that we were together. Nemanja said that he wants to stay in G2, and I understand him. It’s a great organization with a complete structure. “

NiKo’s move to G2 became known on October 28. The updated roster will debut on November 2 in a match against FURIA Esports at BLAST Premier: Fall 2020.