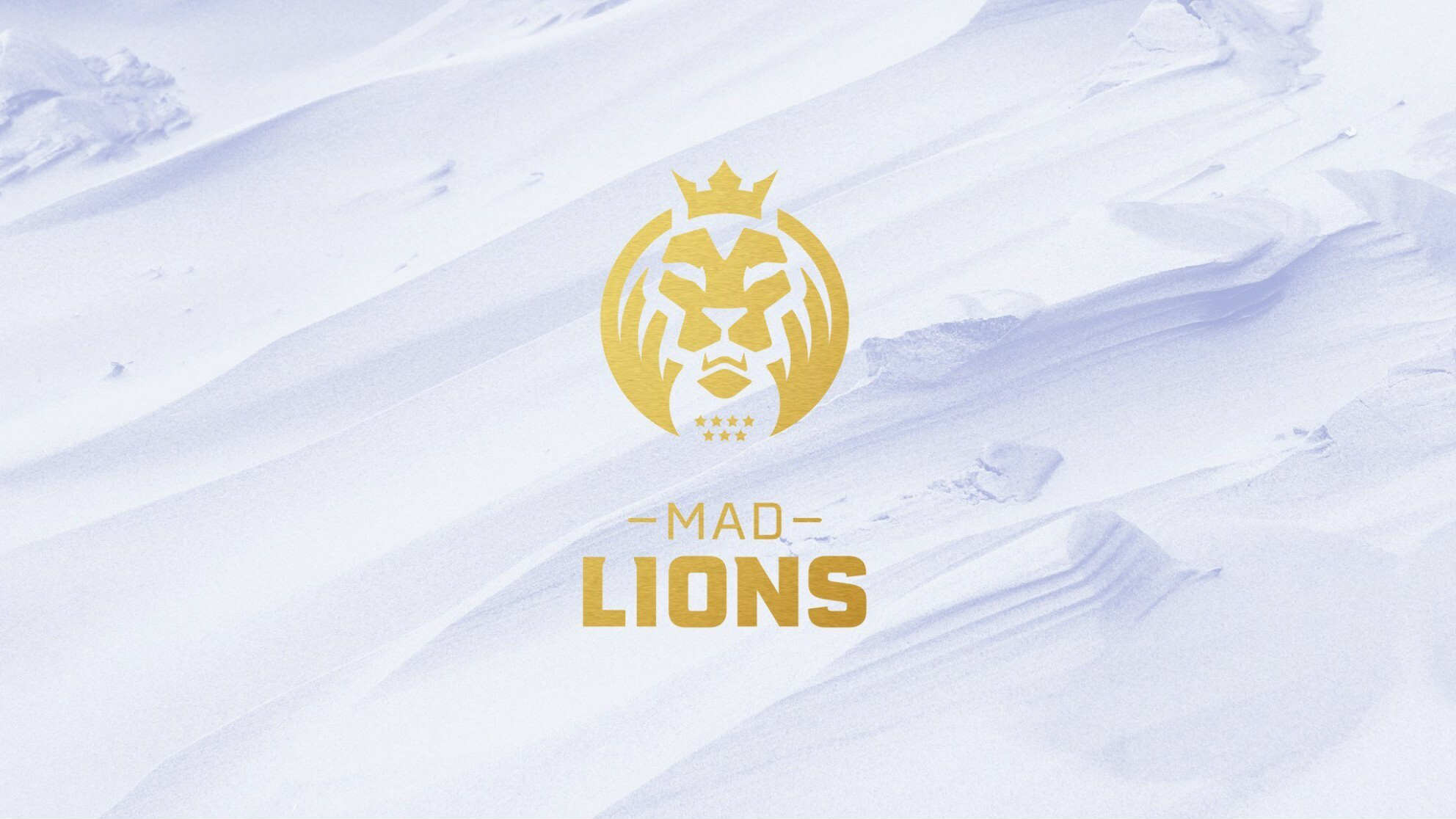 The new player of the MAD Lions CS: GO team Vladimir Woro2k Veletnyuk spoke about the negotiations about his transfer to the club. He also told Gameinside which film helped him decide to sign an agreement with the Spanish organization.

“Sergey lmbt Bezhanov told me that MAD Lions are interested in me. At the meeting via video link, I first talked with the team psychologist, and then with the coaches and CEO. The negotiations went on for over a week. I thought for a long time and took the time to make a decision. I watched the movie “The Man Who Changed Everything” and decided to join. I liked that the people with whom I will work have their eyes shining!

I have a difficult character, I warned everyone about it. It will be seen what will come of it. I can already say that working on the European program is very interesting, and this is something new for me. We played together for several days. In a week we have qualifications for BLAST Premier: Spring Showdown 2021, let’s try our hand already there! ”

Woro2k is a professional CS: GO player. It was previously tested by the forZe team. FACEIT accused Veletnyuk of conspiring with Vladislav 5lav Tikhonov, as a result of which Woro2k was supposed to enter the FPL-Challenger division. Both players were banned from the league system for six months.