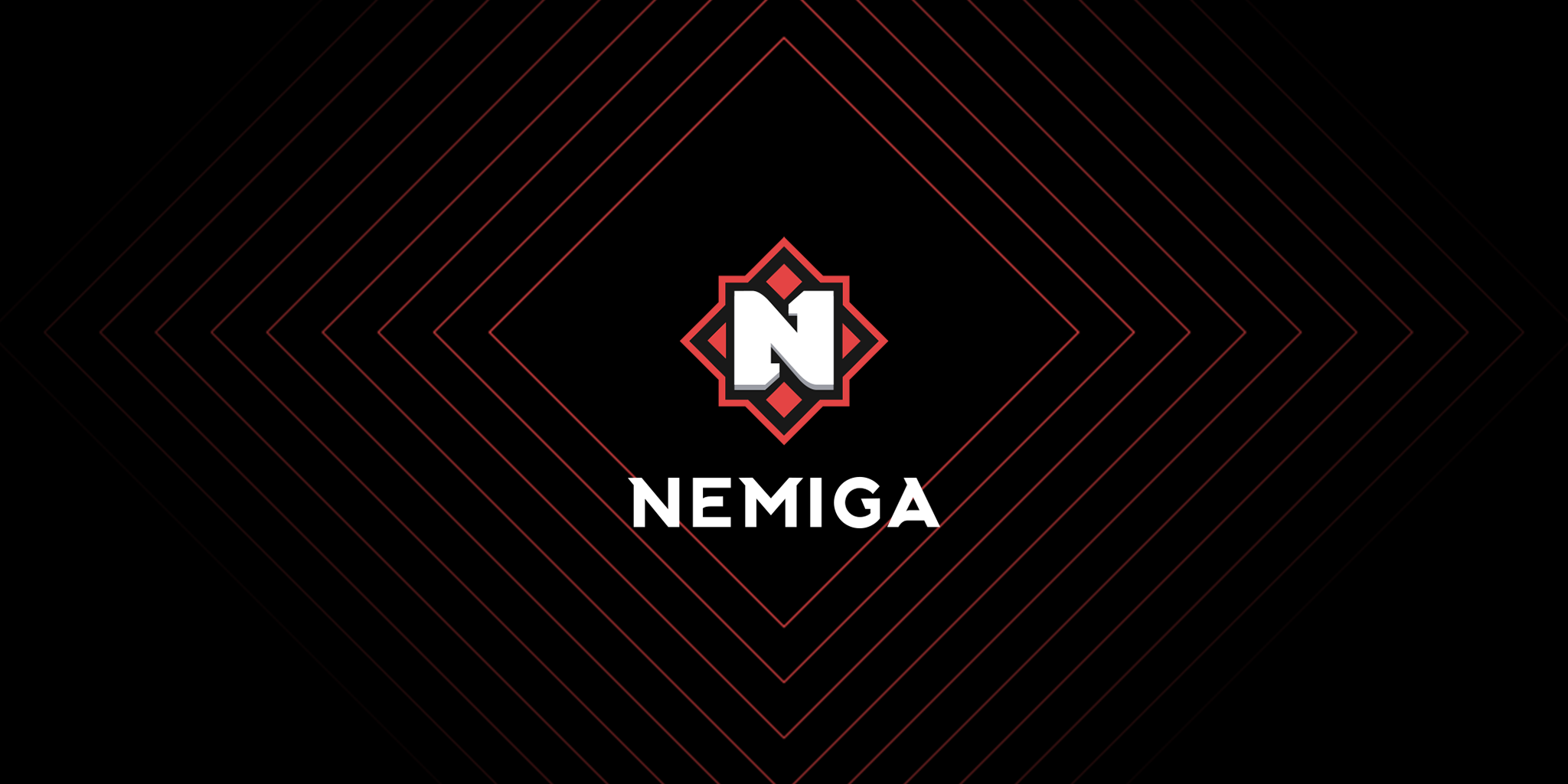 ForZe reached the playoffs from the seventh place in the group. On the way to the final, she beat Virtus.pro and Unicorns of Love. Nemiga Gaming ranked fifth in the group stage. In the quarterfinal, the team from Belarus overcame FrenchFrogs, and in the semifinals it turned out to be stronger than Tricked Esport.