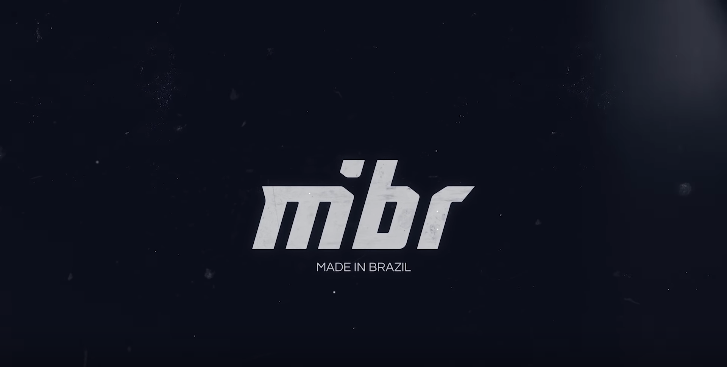 Insider Guillaume neL Canelo commented on the defeats of MAD Lions and MIBR in the first matches of FLASHPOINT Season 1 CS: GO. He believes that this is a good sign for major tournaments, but bad for the teams themselves.

neL:
“MAD Lions yesterday, MIBR today … Seeing how they lose in the first matches of tournaments seems logical. This is a good sign for tournaments with large teams, but bad when teams lose HAVU and Chaos.

It’s sad to see the MIBR drop so low, but it feels like it’s inevitable. ”

MAD Lions lost to HAVU in the opening match of the tournament with a score of 1: 2. The team of Gabriel FalleN Toledo did not cope with Chaos – the meeting ended with a score of 0: 2.

FLASHPOINT Season 1 runs from March 13 to April 19 at the FACEIT Closed Studio in Los Angeles. The prize fund of the competition is one million dollars, half will go to the winner.