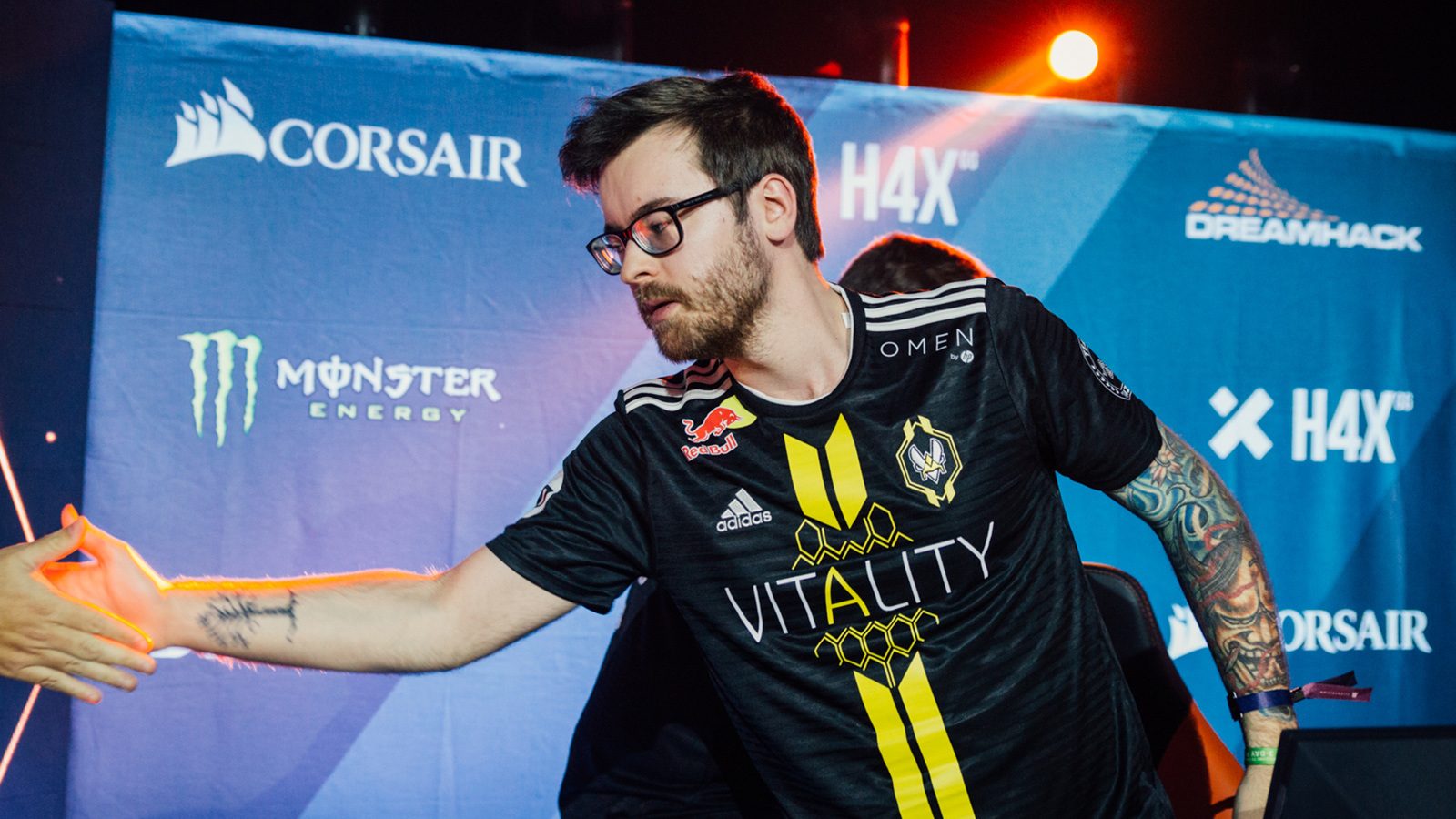 Nathan NBK Schmitt said that he was not going to end his career after leaving Team Vitality CS: GO. On Twitter, he said he would try to find an international team.

“I learned about the transfer to the reserve only a couple of hours ago, so I can’t comment on this news somehow. I can only say that I’m not yet ready to end my career. Tomorrow I will have to strain and find an international composition. After that, we will begin the struggle for a place on top! ”

On September 7, Team Vitality transferred NBK to stock. The organization did not disclose who will replace the player.

NBK has represented Vitality since the creation of the CS: GO roster in October 2018. With him, the team won the DreamHack Open Atlanta 2018, Charleroi Esports 2019, cs_summit 4 and Esports Championship Series Season 7, and also reached the ESL One Cologne 2019 finals. At Intel Extreme Masters Season XIII – Katowice Major 2019, the team took the 9th-12th place, and at StarLadder Berlin Major 2019 entered the top 8.