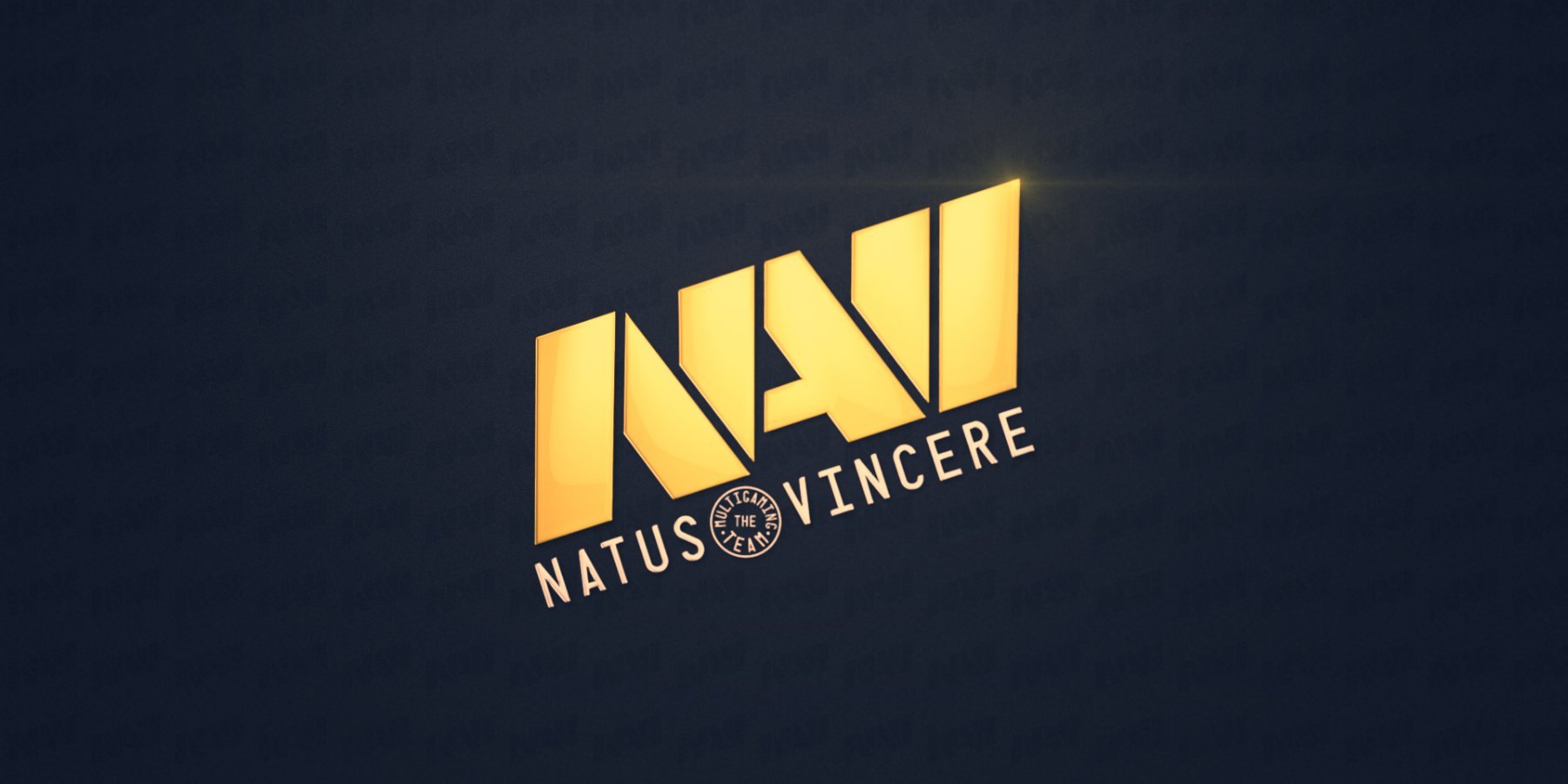 Natus Vincere took the 13th place in the updated CS:GO team rating from HLTV. NRG Esports climbed to the fifth place, and G2 Esports was in the top-10. Leadership retained Team Liquid.

FURIA eSports dropped to seventh line, MIBR was ninth, and Fnatic was one step away from relegation from the top 10. Ten of the best left the North.

Positions have also improved mousesports, Heroic (+12 places), OpTic Gaming, Ancient and Cloud9. Most of the teams at the bottom of the ranking have lost ground.

The last major championship that influenced the rating change was the LAN-finals of the ninth season of the ESL Pro League. In the final Liquid beat G2 with a score of 3: 1. Nick Nitr0 Kannella’s team ended up in the same tournament as the Intel Grand Slam Season 2 win.