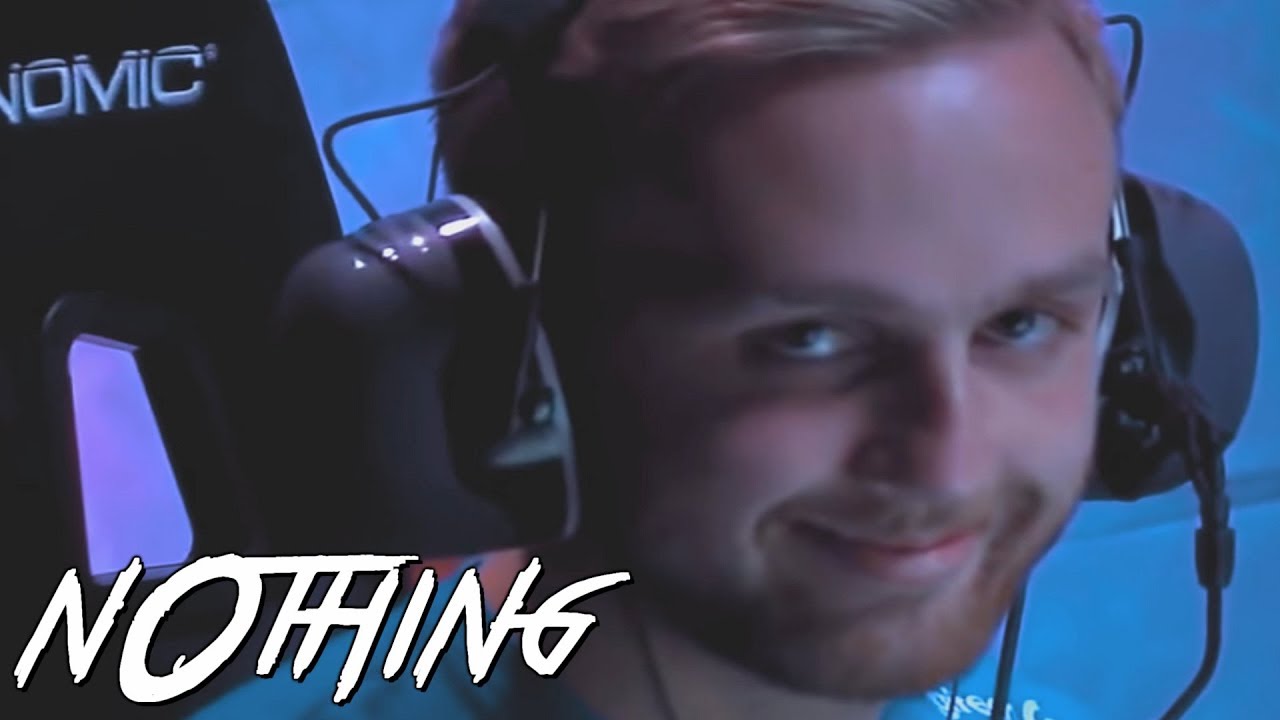 Ex-Cloud9 CS:GO member Jordan n0thing Gilbert is engaged to his girlfriend Truf. The American tweeted their joint photo with the caption: “She said yes.”

In the comments under the publication, Gilbert was congratulated by former partners and other representatives of the Counter-Strike community, including Adil ScreaM Benrlith, Tarik Tarik Tselik and owner of Complexity Gaming Jason Lake.

N0thing has been playing Counter-Strike professionally for over ten years. His last team was Complexity Gaming. Gilbert is currently teaching a CS course and playing in the amateur roster Old Guys Club. During his career, he earned more than 269 thousand in prize money.