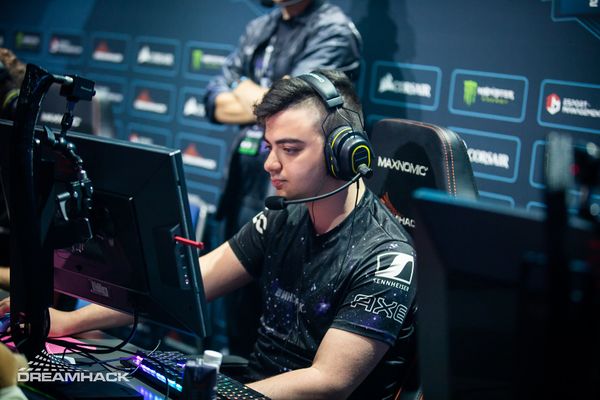 David n0rb3r7 Danielian became the fifth member of the Syman Gaming roster in CS: GO. Winstrike Team player joined the team on a rental basis – the duration of the contract was not disclosed.
As part of Danielian, he will take the place of Maxim t0rick Zaikin, who left the organization on October 4. With him, the team selected at StarLadder Berlin Major 2019, where they took 17-19th place. The club did not report any other changes to the roster.
On October 1, Winstrike transferred n0rb3r7 to the reserve and put it up for transfer. Since August, the player has performed at tournaments with various mixes.