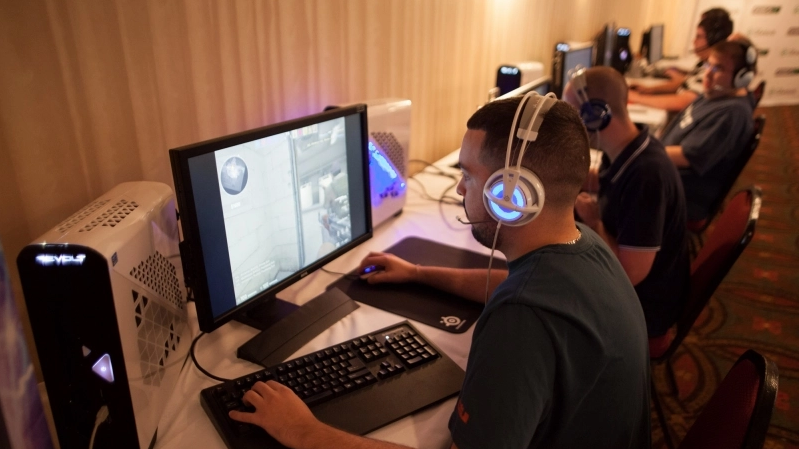 David n0rb3r7 Danielyan commented on Syman Gaming’s victory over Natus Vincere at ESL One: Road to Rio in CS: GO. In a post-match interview, he noted that his team was not specially prepared for a meeting with NAVI, and also talked about team communication and expectations from the tournament.

“To be honest, we weren’t particularly prepared for NAVI. We just played our Counter-Strike, which we usually train. Nothing special, just done our job. Mostly in English. In training, when there is some discussion, we try to speak English. Only in those moments when someone personally or kreaz dies already, we periodically switch to Russian. Anyway, there are times when miscommunication takes place. Most likely due to the fact that some have English problems. Conditionally, mou, due to the fact that he never spoke in English in a team, may not perceive the information. He has to speak Russian. ”

N0rb3r7 added that before the start of the tournament, he was preparing to fight only for third place in the group. Now Syman Gaming plans to fight for the first line in the table.

“Before the start of Road to Rio, it seemed to me that our group would be the most predictable: NAVI – first place, Virtus.pro – second, and the remaining four teams will fight for third place. As you can see, it turned out the opposite. Here you can still compete for the first place. ”

Syman Gaming beat Natus Vincere 2-1. Following the results of four rounds, all members of Group B have six points. The decisive meetings will be held on May 10. The n0rb3r7 team will compete with pro100.

According to Danielyan, the team communicates in English. Participants of the international composition switch to Russian only in rare cases, because of which communication problems sometimes appear.