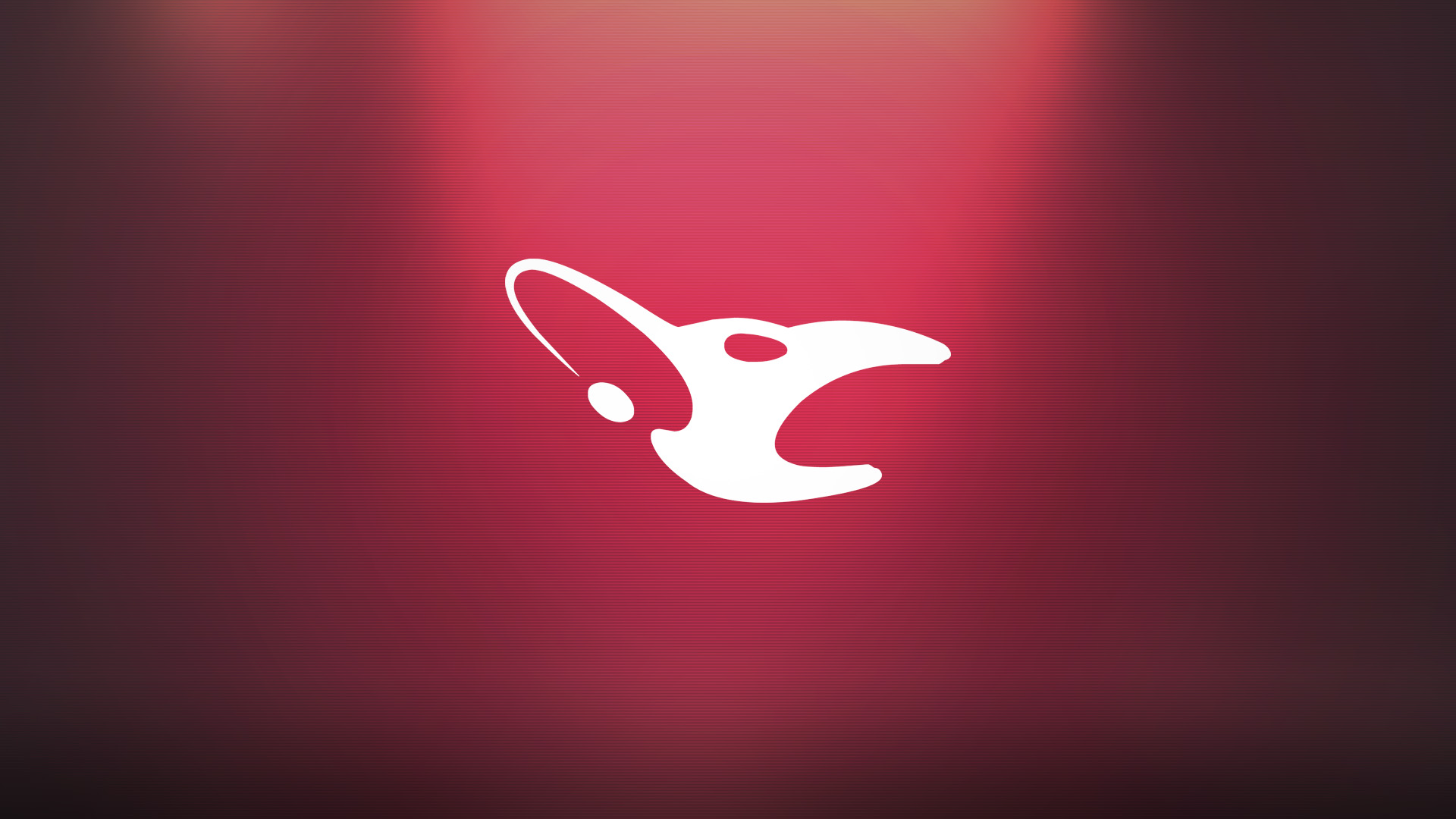 Mousesports beat North with a score 2:0 in the match of the top grid of Europe Minor Championship 2019of CS:GO and took place at Berlin Major 2019. NRG Esports entered the tournament earlier.

North fell to the bottom grid. On July 21, at 19:00 Moscow time, she will play with CR4ZY in a match for a slot in a major. Follow the schedule of the championship here.

The Europe Minor Championship 2019 runs from July 17 to 21 in Berlin. Eight teams play two slots on the Berlin Major 2019. The team that takes third place will compete in the Play-In stage with three more teams from other regions in the last two quotas on the major.

The Berlin Major 2019 will take place from August 23 to September 8 in Germany. The prize fund of the championship will be a million dollars.