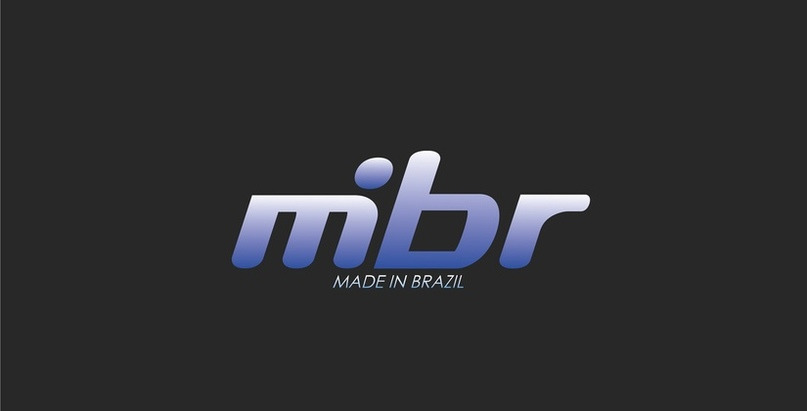 The CS:GO roster of the MIBR may lose the slot on StarLadder Berlin Major 2019, if the team leaves Marcelo coldzera David. This was announced by the Brazilian portal Mais Esports, citing information received from the Ukrainian tournament operator.

On June 24, the participants of the major sent the organizers the teams that will perform at the tournament. Journalists Mais Esports contacted StarLadder and found out that if a player leaves the team before the championship starts (we’ll clarify that this is a hypothetical situation not related to MIBR directly), this will not be considered an “emergency” case, which means the roster will not be allowed to speak with replacement.

StarLadder confirmed this information. This means that if the coldzera leaves the roster of MIBR, then the coach Wilton zews Prado will not be able to play for the team. What the Brazilian team belonging to Immortals will do in this case is unknown.