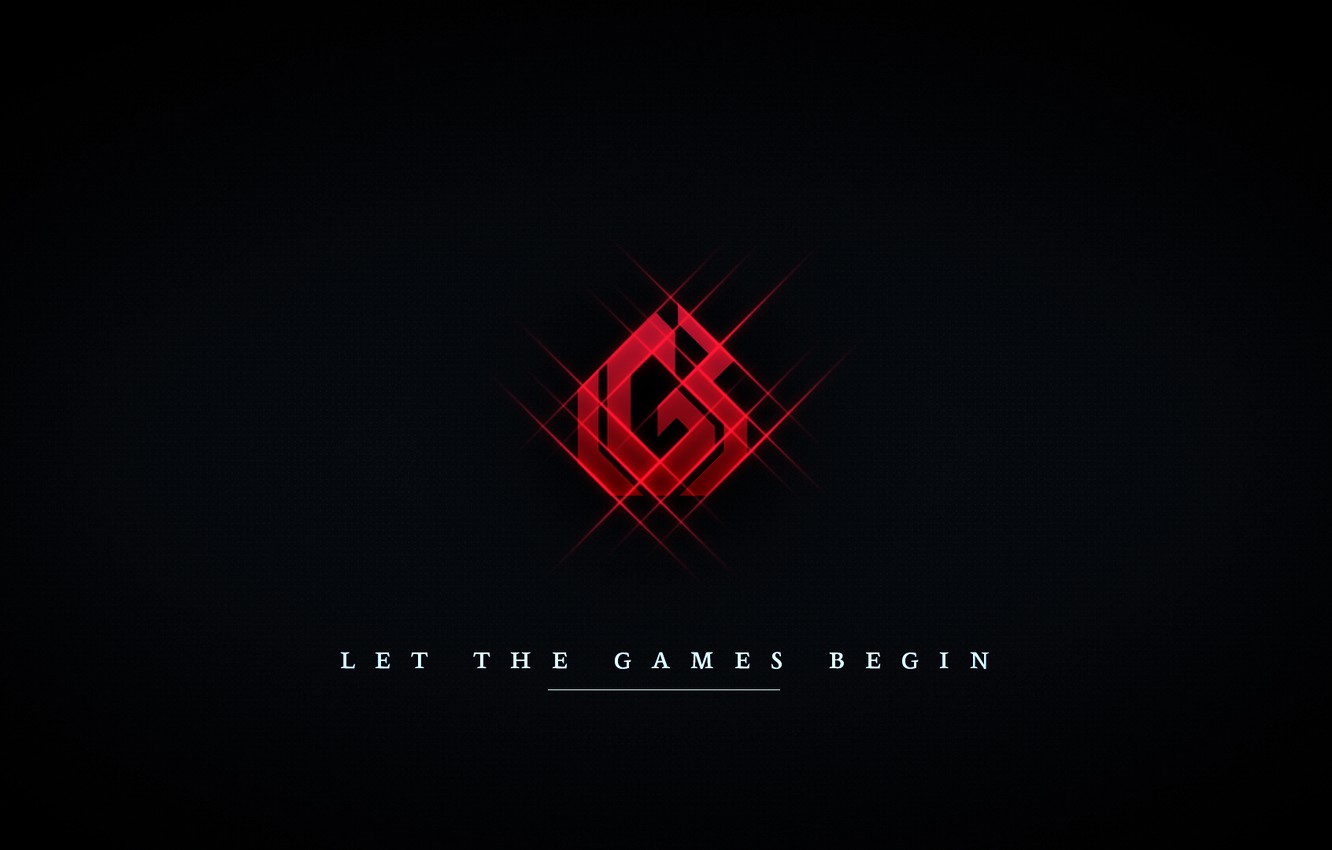 Mikail “Maikelele” Bill said that the CEO of Ninjas in Pajamas does not allow him to return LGB eSports to the CS: GO professional scene. On Twitter, Bill noted that he was proposing to buy the tag, but the head of NiP wants to receive a portion of the profits from the organization.

“Now on the purity of the LGB Esports. We started this club with SKYTTEN. We discussed the idea in timspic, came up with a logo – almost the same one that is used now. And then Ninjas in Pajamas suddenly appeared and took the tag. I have been asking for it for a long time.

For a long time I could not understand what had happened at all. As it turned out, Xtrfy sold the NiP team. Every time I asked Hisham to re-engage the organization, he replied that he had his plans for the LGB. At the same time I was not allowed to fully redeem the tag.

I know that I left the team mLGByself, but all the former participants perfectly remember how important LGB was for me. It was I who brought Xtrfy and kevz to the organization to help us. Therefore, I was upset when I found out about all this. ”

The first part of LGB Esports was formed in June 2013 – in addition to Maikelele and SKYTTEN, it included olofmeister, KRiMZ and maxAki. The team took 5-8 place at DreamHack Winter 2013. At EMS One Katowice 2014, the team performed in a modified line-up and took 3-4 place. Since December 2014, the club has been represented by Norwegian players. In August 2015, the LGB Esports fell apart — the LGB eSports Female project, which existed until March 2018, came to replace the main roster.