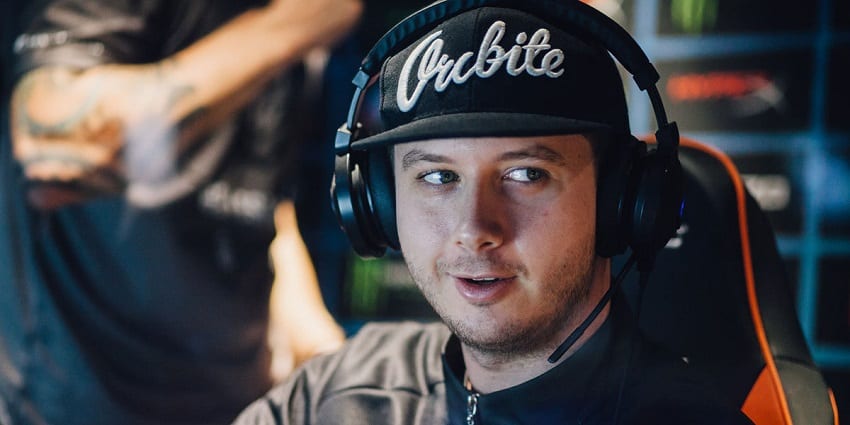 Former Ninjas in Pajamas player Mikail Maikelele Bill said that he didn’t get all the money he needed to sell stickers on DreamHack Winter 2014 of CS:GO. According to Bill, the former CEO of the organization retained part of the amount earned, citing the fact that Maikelele is a newcomer.

“I remember well how, before DreamHack Winter 2014, the former CEO of the organization told me that I would get less money from the stickers because I had recently joined the team. Then I accepted it, because NiP was my first professional team, and I had nothing to answer. ”

Earlier, another ex-NiP player Robin Fifflaren Johansson criticized the organization. He said that for years the management of the club did not pay the prize players and forbade them to seek personal sponsors. According to Johansson, the CEO of the club also fined cybersportsmen for any violation of the rules for amounts 20 times their salary.