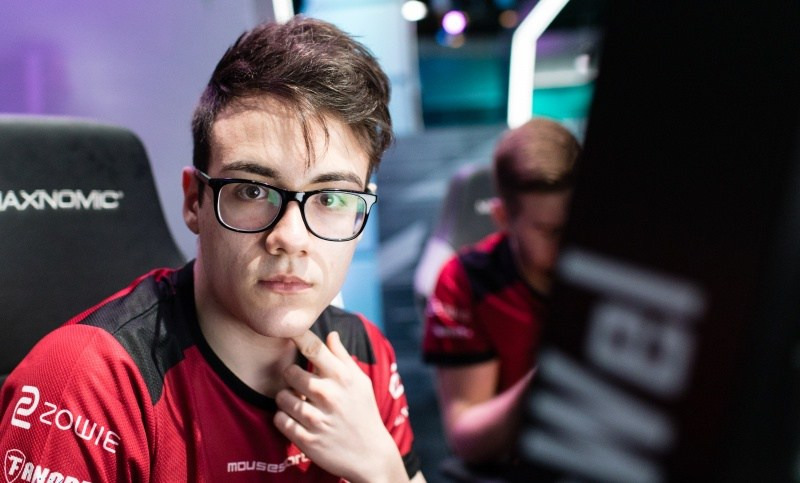 About the difference of the game in online and LAN tournaments
“I don’t know why, but we play online much worse than in LAN tournaments. We participated in several qualifications, but lost in the initial stages of not very well-known teams. Offline, we can show our strength. The team should treat online matches the same way as meetings on the LAN. We play together for only three months, so I think we can become better before the major. ”

About the atmosphere in the team

“We have a good atmosphere, although we all have different customs. It’s not the same as playing with five guys from the same country where you have a lot in common. We are all different personalities, but we are fine outside the game. ”
HellRaisers ranked 9–12 in the ninth season of the ESL Pro League. The team lost to mousesports and Team Liquid.