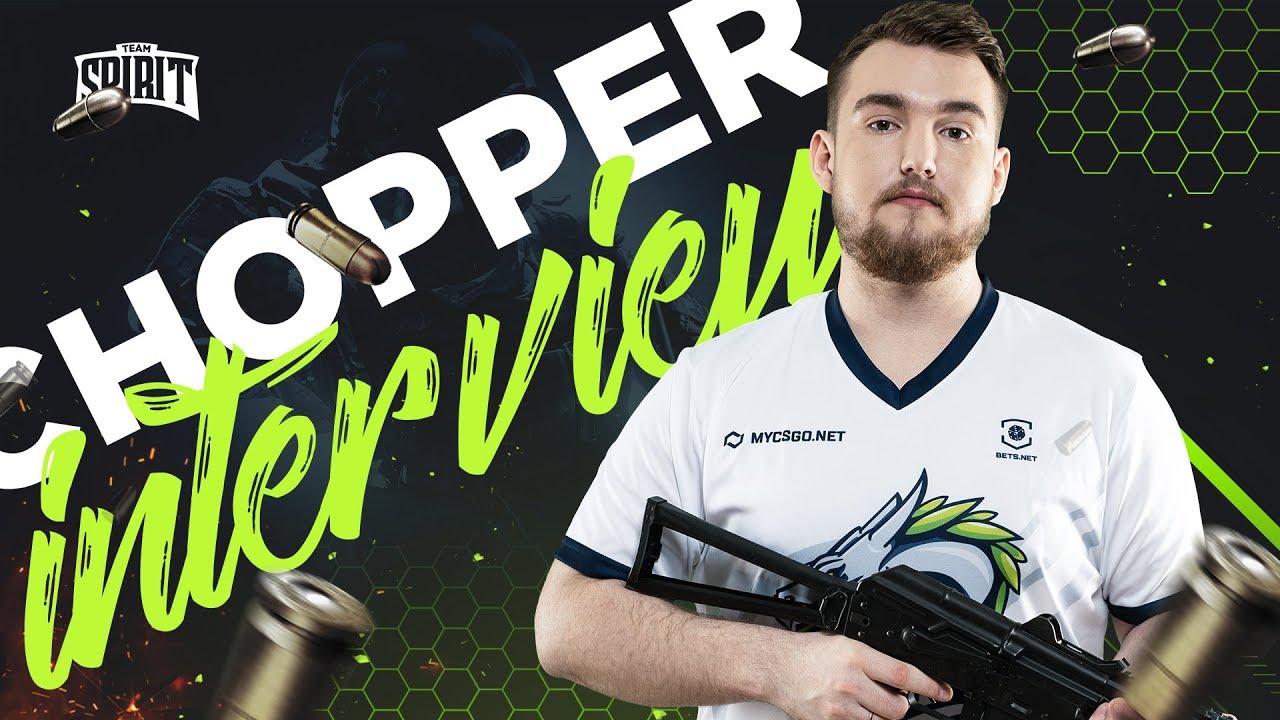 – For all the career, which period was the most difficult and how did you overcome it?

– At the time of the ALL-In team. Overcame the fact that he continued to play a lot.

– You started your career around 2013. Do you think it’s easier to get to the top now than then?

– I started from 2012 somewhere in November / December. I think that now there are more opportunities: there were FPL, ESEA, where you can immediately play with more highly competitive opponents.

– Sport is a rivalry. In addition to the usual rivals, there are major. These are those whose level is approximately equal to yours and with which you are in constant struggle for leadership.For example, S0tF1k says it competes with Clodyy1 on AIM cards. Do you have such a player on the CS: GO scene?

– There are no such rivals. I do not compete with anyone and do not watch separately for someone. (smiles)

– Do you think that players need to look for an organization at the initial stage of their career?

– I think if a player is potentially strong, then organizations will find him now. Yes, this is a good option for each player individually (these should be the TOP organizations of our region) of the Academy.

– I want to know your opinion. Faceit or esea? Which platform is better to play?

– Faceit. There is an FPL. And this league is now TOP-1 priority for all newcomers.