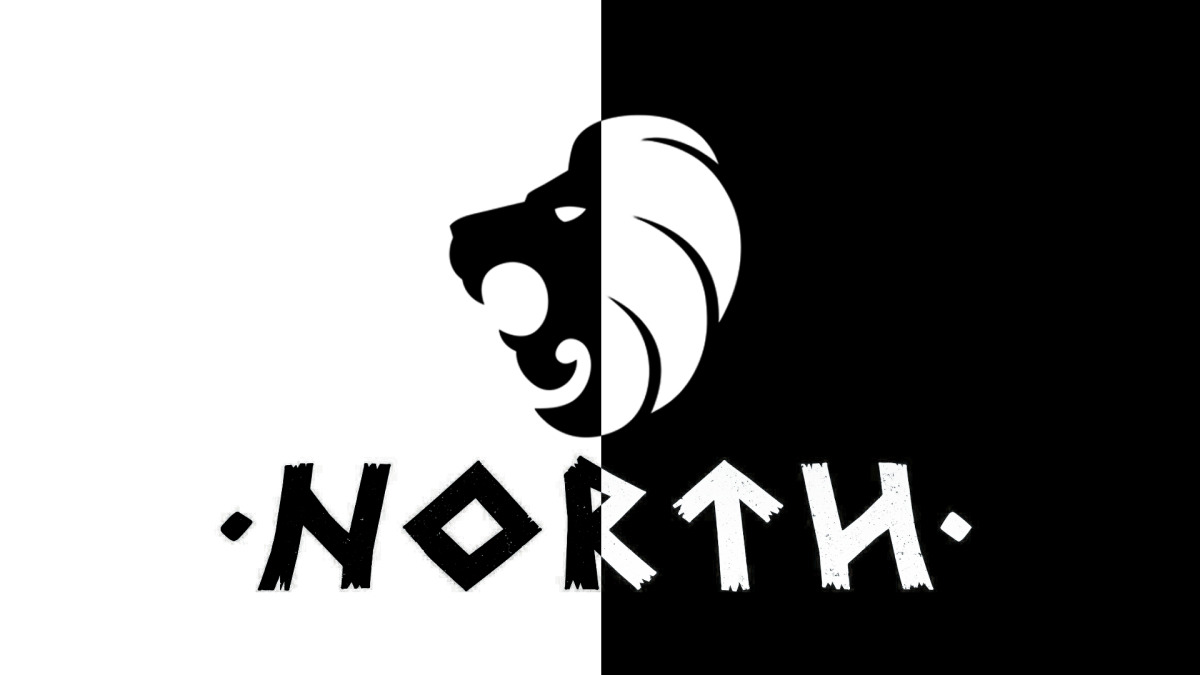 “For the last couple of months I have had breathing problems, chest cramps and abdominal pain. To such an extent that I have difficulties in the game, which I really love. It’s time to listen to your body and take a break for treatment. I don’t know when I’ll be back. I want to thank the family, fans, teammates and North management for their support and understanding. ”

22-year-old Kjaerbye has been playing on the professional CS: GO stage since 2014. As part of Astralis, he became the champion and most valuable player of The ELEAGUE Major 2017. Since 2018, cybersportsman has been playing for North. During his career, he earned $ 598 thousand in prize money.

According to the announcement, North collected data on young talents from Denmark and eventually chose Aamanda. The 18-year-old eSportsman has already begun training with North for DreamHack Masters Spring 2020, which kicks off May 19th.

On May 15, Kjaerbye reported health problems: he experiences abdominal pain and chest cramping, as well as breathing problems. The recovery dates for the champion of The ELEAGUE Major 2017 are unknown.