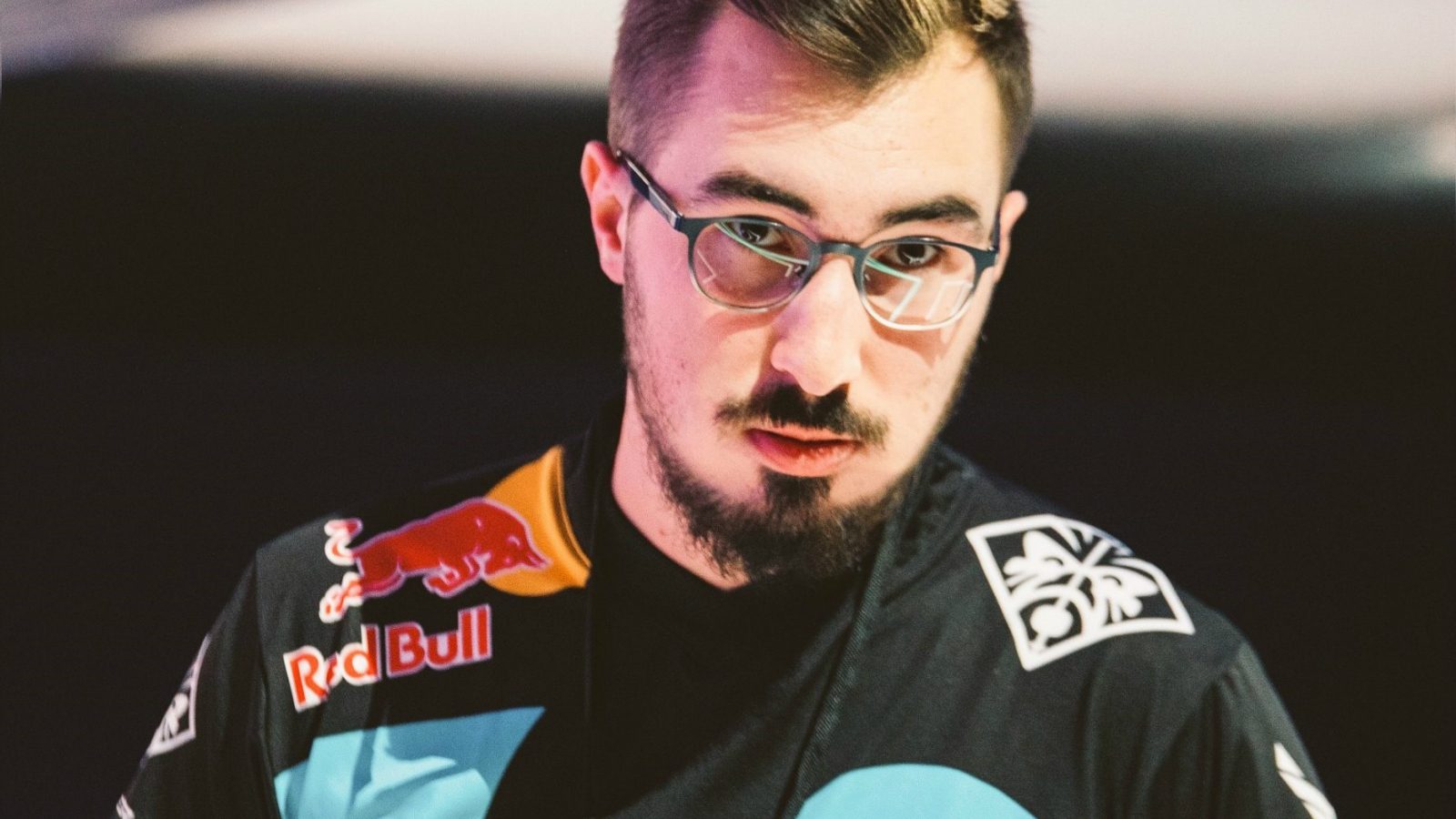 French esports player Fabien kioShiMa Fie said that his career as a professional CS: GO player is coming to an end. Fie noted that he stopped enjoying the competition. The Frenchman wrote about this on Twitter.

KioShiMa did not say when he plans to leave CS: GO and what he will do after retirement. Some users suggested that the Frenchman would move to Valorant.

Fier started his esports career in 2011. Previously, he played for Cloud9, FaZe Clan, Team Envy, Team LDLC, 3DMAX and other teams, and now plays for the French team Team Heretics. According to the Esports Earnings website, kioShiMa has earned over $ 378,000 in tournaments.