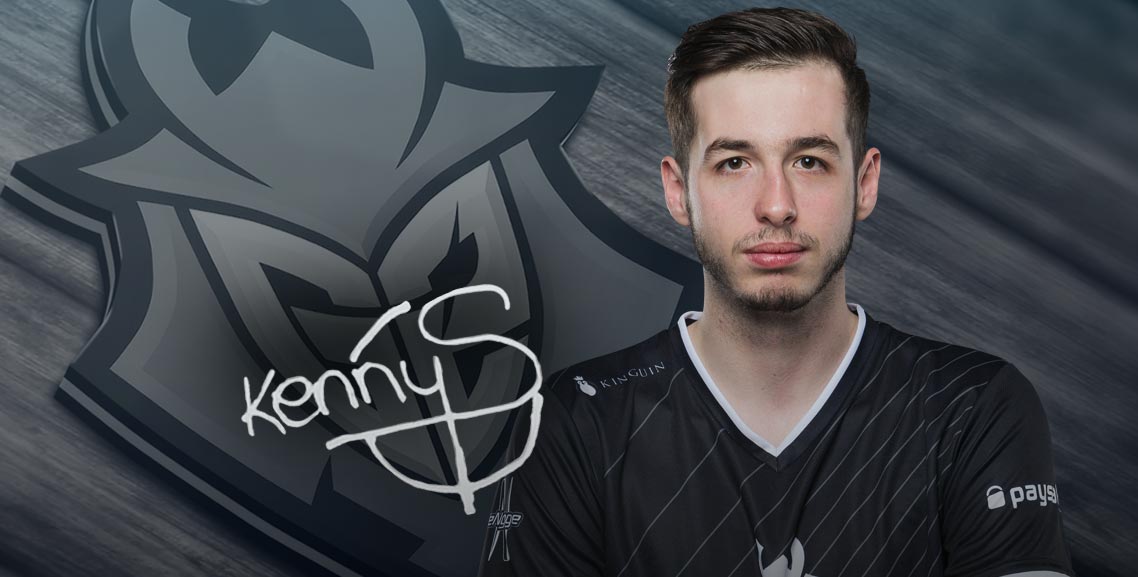 KennyS commented on the defeat of the team at IEM Chicago 2019 of CS:GO. In an interview with VPEsports, he admitted that he did not find the result satisfactory.

“I think the first day was awesome, considering that we won the MIBR quite easily. Then the match with Liquid also went pretty well, we even had chances to win. They won the match and the series due to a couple of points on Overpass.

And the next day it was already very difficult for us to play with MIBR. They better approached that game and, on the whole, performed better. Yes, and in terms of psychology, they were better prepared.

And yes, we screwed up. That happens. We try not to give it much importance, but at the same time we are disappointed. Moreover, we could leave the group earlier and get to the stadium. It’s always nice to play in front of such a passionate audience. ”

IEM Chicago 2019 takes place July 18-21. G2 Esports completed the group stage in the GSL system in third place and did not reach the playoffs. At the end of the tournament, the French took the 5-6 place and earned $ 8.5 thousand.