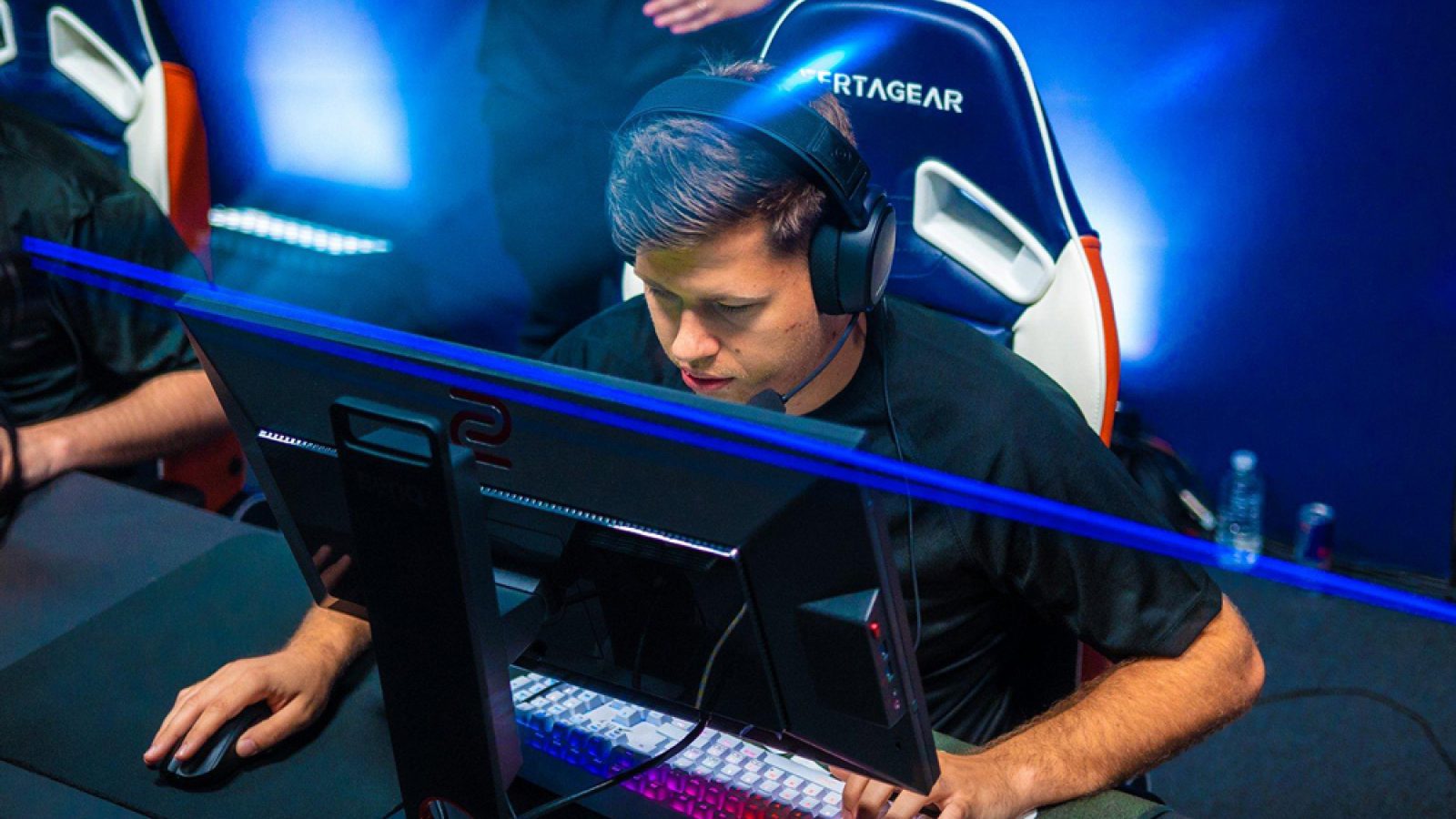 The captain of the mousesports for CS:GO Finn karrigan Andersen said that he considers ropz to be the main star of the team. In an interview with HLTV, he also praised Ozgur woxic Ecker and called frozen “joker” roster.

“Obviously, ropz is the main star of the team now. It is difficult to achieve a passive cybersportsman like him. When the game does not go – it is difficult for him, because you need to win alone in situations against three or four players. This is possible, but not permanent. Now ropz is the one we rely on, so we are trying to create all the conditions for it. When this team first appeared, I told myself that woxic could also become a superstar when I gained LAN experience.

Frozen, of course, was under a big question mark, but I think he also proved that he can become a star player. We have to help him reach a new level, but at the same time I don’t want to put pressure on such a young player, so now I see him as a “joker”. Chris chrisJ de Jong also proved that he can play at the highest level, so I am pleased with the level of teammates. Perhaps, for the greatest disclosure of potential, we will change a few roles. Slowly, but we already started to do it. For example, on Dust2, we started to get better than during the previous setup two months earlier. ”

Mousesports unveiled an updated CS:GO roster in mid-March. The team won DreamHack Tours 2019, and also hit the top 4 in the LAN finals of the seventh season of the ESL Pro League