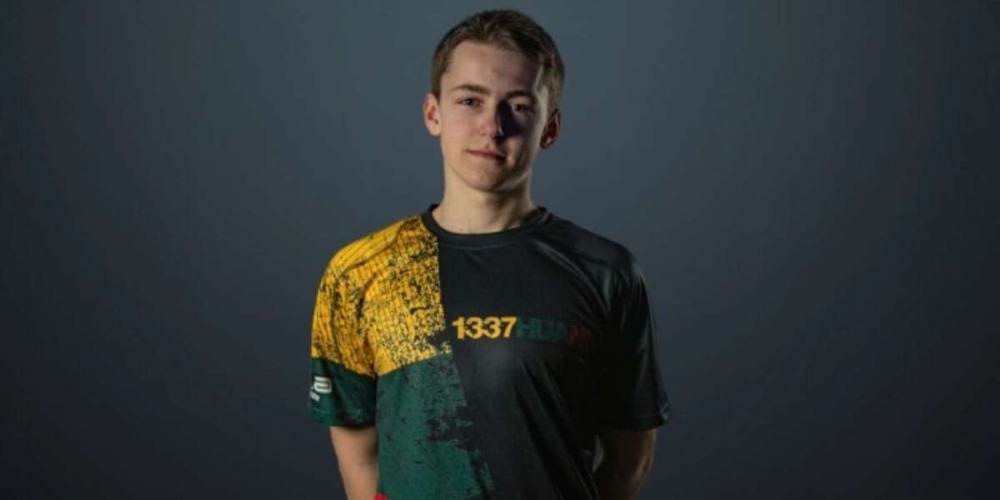 The captain of the mousesports CS: GO team Finn karrigan Andersen shared his opinion about the game of his teammate Aurimas Bymas Pipiras. According to the Dane, the young Lithuanian has all the qualities to grow into a superstar. Andersen spoke about this in an interview with BLAST.

karrigan:
“I think he has great potential. His shooting, his understanding of the mechanics of the game is very clear. You rarely see this from a 17-year-old boy. It remains for him to gain experience in team play, because he did not really play in professional teams before joining FaZe Clan as a standin. What I like most about him is that he loves to learn. He does not discuss someone’s mistakes, but rather tries to ask questions. This is a very important quality when a person is ready to accept criticism. I’m sure he will grow very much as a player in the next couple of years. “

Bymas started his professional career in May 2020 when he joined FaZe Clan as a standin. Three months later, the Lithuanian joined mousesports, for which he still plays. During his career, Pipiras earned just over $ 37 thousand in prize money.