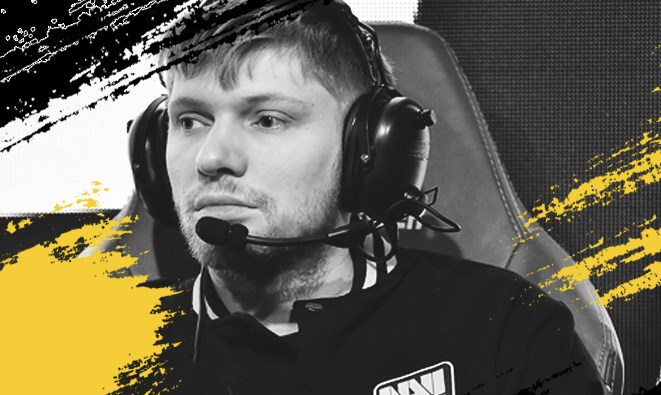 On October 4, Blagin tweeted that “he wants to see the French in the semifinals, knowing how jealously Sasha [s1mple] is about ZywOo.” Read more about this here. He explained that he did not mean the personal relationships of the players, but spoke only about their professional confrontation in CS: GO.

All quotes are published with spelling and punctuation of the source.

Kane:
“I could write that I just want to see the Na’Vi vs Vitality match in the semifinals to watch the confrontation between two, if not the best, then some of the best players in the world. In such a calm, light style. I decided to use a slightly different presentation and chose a phrase such as “jealously relates.”  I picked up these words, starting from players who could compete not only for the team award, but for the individual. Individual reward is, first of all, attention and glory. Recognition of excellence among all players. Sasha himself said that ZyWoo was as close to his level as possible. And in the community it is known that one ZyWoo at its peak is equal to the army. Only ZyWoo can boast the same stability as s1mple. Therefore, their confrontation is something special, at least for me. “

Former NAVI trainer said that once the team was late for training with Team Vitality. The French were dissatisfied with non-punctuality and, according to Kane, “rudely reacted.” At the same time, Blagin explained that the wording he used does not imply a disrespectful attitude of the players towards each other.

Kane:
“Regarding the word“ jealous ”itself, I’ll say that it does not preclude a respectful attitude. It just seemed to me at some point that it was it that was most suitable for this correspondence rivalry. I repeat, this does not in any way interfere with each other with respect and dignity. It seems to me that this is a normal reaction between people who are competing with each other. “