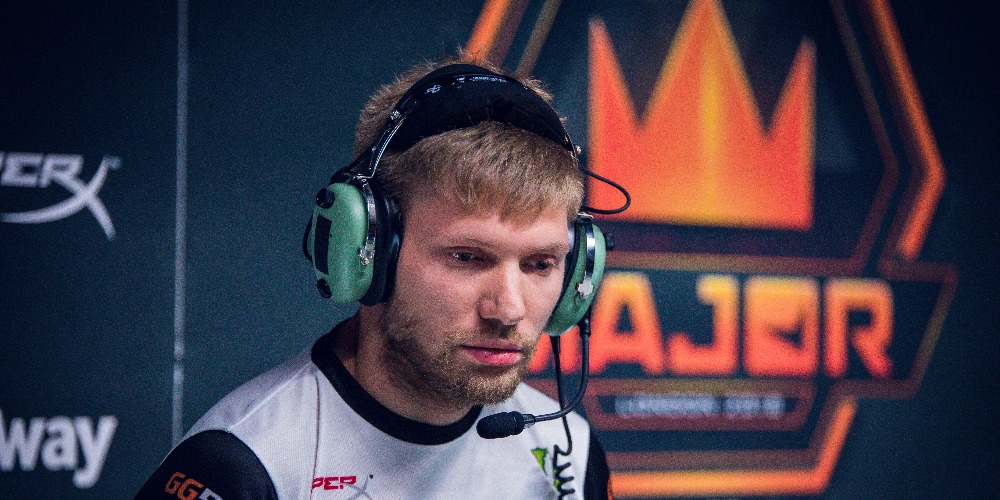 Ukrainian CS: GO coach Mikhail Kane Blagin told how he made the decision to lead the roster of The Incas. According to the specialist, he wants to make up for lost time by working with a young team. He told about this in an interview with UPEA.

Blagin stated that he began coaching The Incas roster in late 2020:

“Towards the end of last year, I had a strong desire to return to esports. Of course, I would like to return to the big team. But I felt that during the time that I was absent, I needed to make up for lost time through practice in a young team.

I was approached by Ganginho, who was taking a test in the pro100. Before that, I was engaged in forming the new pro100 roster – I did not coach, as some people thought. Ganginho did not succeed then, but he really wanted to try again and invited me to watch his young team. I saw in the backbone of their team a very great zeal, desire and determination. These are traits that captivate, so I liked them, and I continue to train them. ”

Kane’s previous team as coach was Natus Vincere, which he left in September 2019. With him, NAVI won six tournaments. In 2017, Gambit Esports, led by Blagin, took first place at PGL Major Kraków 2017.