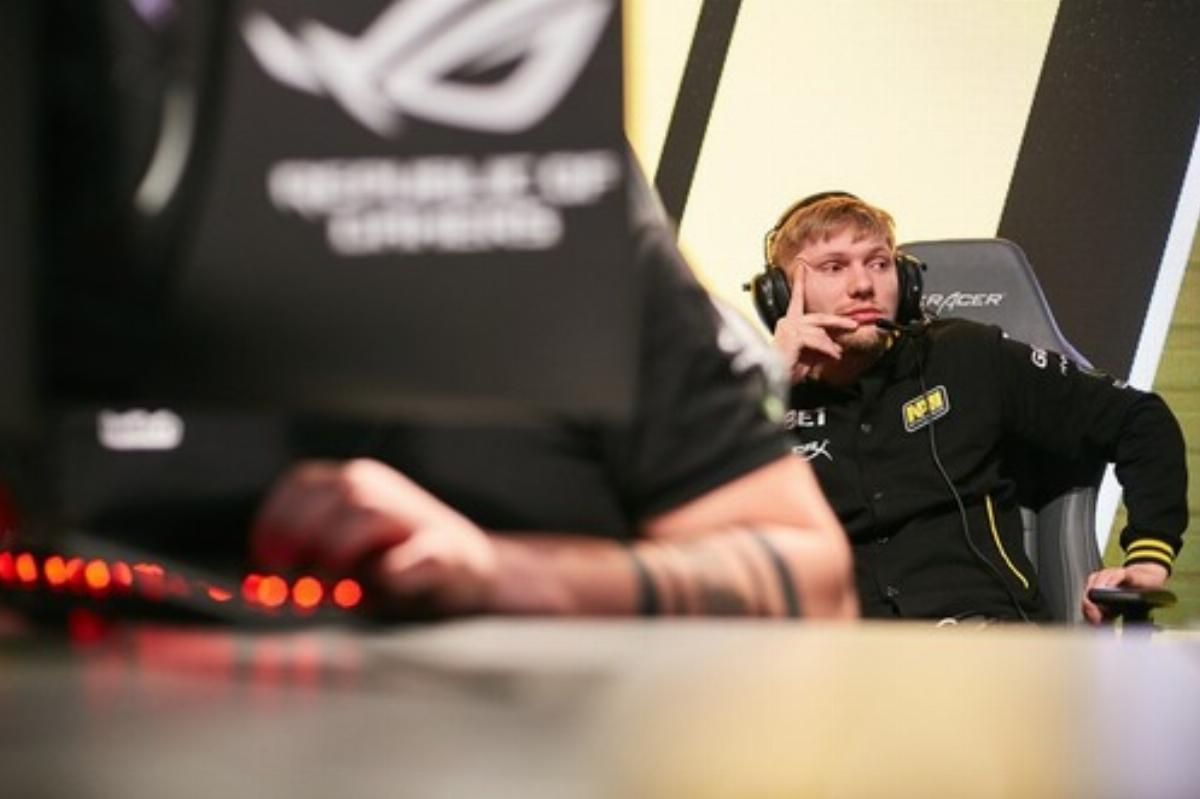 CS:GO coach of Natus Vincere, Mikhail Kane Blagin, told how the team was assisted by a transfer from Kirill Boombl4 Mikhailov. According to Blagin, the new player has already improved communication in NAVI, and also charged the team mates with the desire to work.

“Boombl4 was great for the team. First of all, he is very energetic and ambitious. Charges us desire to work. Many of his roles coincided with the tasks of Edward, but on some maps, we still changed positions.

He improved our communication, and also gladly accepted all the roles in which he should be the first to establish contact with the enemy. He lacks experience, but this is a matter of time.

First of all, I would like to mention his aggression: now the enemy who plays against us is even harder, because Kirill can often make an unpredictable move. But it is worth working on this, because you need a balance. He is a smart guy, and this is already a weighty argument to believe that he will succeed in everything. ”

Boombl4 joined NAVI on May 29 and played with the team on ESL One Cologne 2019.