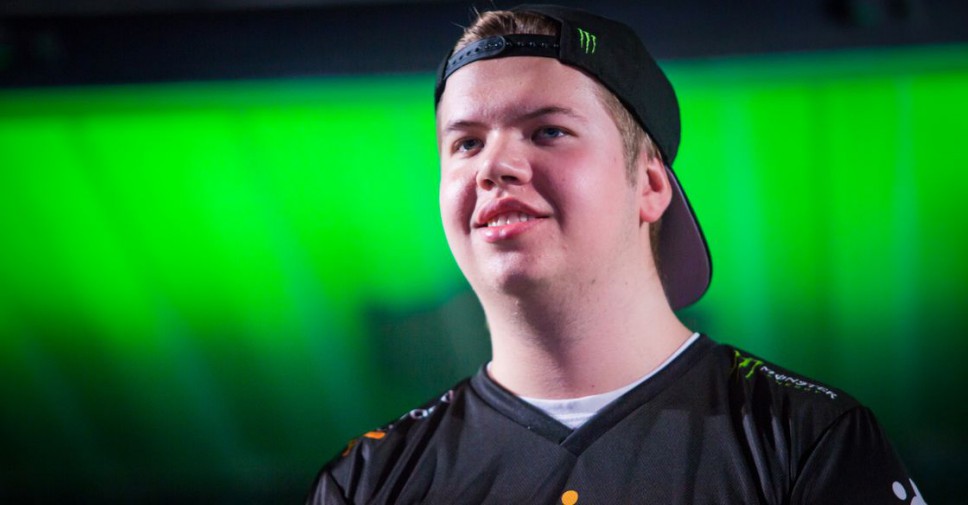 Jesper JW has shared his opinion on the latest permutations in Ninjas in Pajamas by CS:GO. Player Fnatic is pleased to see Plopski in the team, and also wants Christopher ‘GeT_RiGhT‘ Alesund to continue his career after a major in another team.

“This is the right move. But I don’t like the moment when it happened, because now they are playing with the stewards … Players like Brollan and Plopski need a good structure, especially when they take such a big step towards the professional scene. They need the right atmosphere around, which would help develop faster and feel safe. I hope this transition will not affect him badly, as this may haunt him to the end of his career.

I also hope that GeT_RiGhT will continue his career and try himself on another team when the time comes. I believe that he can give a lot. He spent his entire career in CS: GO, playing for NiP. And if he ends his career now, it won’t be a care when you’re at the top. So why not test yourself in another team? I am sure that he will be able to strengthen any new composition. What is happening on the Swedish scene is cool, but sad to understand that we need to wait for the end of the major because of all these rules about the registration of trains. ”

On June 19, Ninjas in Pajamas transferred Dennis Edman to the reserve. He was replaced by Nicholas “Plopski” Gonzalez Zamora from Team Ancient. Zamora will not be able to participate in the upcoming major since he was qualified for a major in the previous team. NiP will play at the tournament with a standin, but they will not be dennis. The club also announced that it will consider candidates as a long-term replacement for GeT_RiGhT – StarLadder Berlin Major 2019 will be the last championship for a Swede in the team.