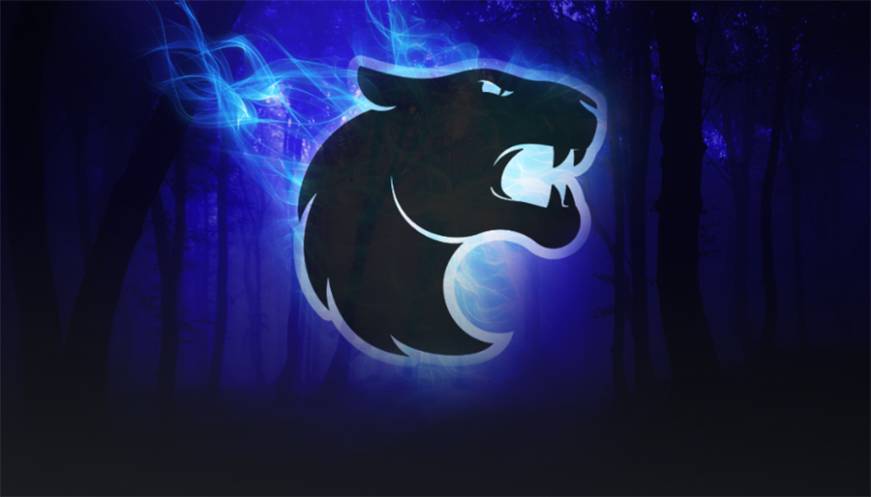 American sniper Patin Junior Johnson said in an interview with the Brazilian edition of GE that he is not under pressure from constant comparisons with Enrique HEN1 Teles. Earlier it became known that Johnson replaced HEN1 in FURIA Esports in CS: GO. Fans considered this a weakening of the team and began to express dissatisfaction with the new player.

“Usually I only pay attention to good comments. As for these statements, I am quite calm about it. HEN1 is a strong and respected veteran of the game. I also have an important role in the team. It is important to understand that HEN1 was a star player, but my task is to help arT and VINI. ”

Johnson shared his thoughts during the first months in the new team and noted arT’s playing skills.

“It was only when I joined a really strong CS: GO team like FURIA that I realized how strict and professional the conditions are in such lineups. CS: GO is everything that the members of such teams live by. They are all masters of their craft. Fighting side by side with them, I realized that there are no weaknesses in the team, each of us can win any match for FURIA. Art is an incredibly talented and intelligent player. He created a completely different style of play. I’ve never seen a CS player like him. ”

Junior believes that there is not much difference between the teams from North America and Europe and FURIA is still adapting to the European style of play.

“The only thing that distinguishes European teams is that they pay more attention to detail and make less mistakes in the game.”

Junior started his professional CS: GO career with the Triumph team in 2020. In January 2021, Johnson moved from the North American team to the Brazilian FURIA.

FURIA Esports was established in 2017. In 2021, with a renewed roster, the team played at ESL Pro League Season 13, which was held from March 8 to April 11. The team took third place and received $ 30 thousand.