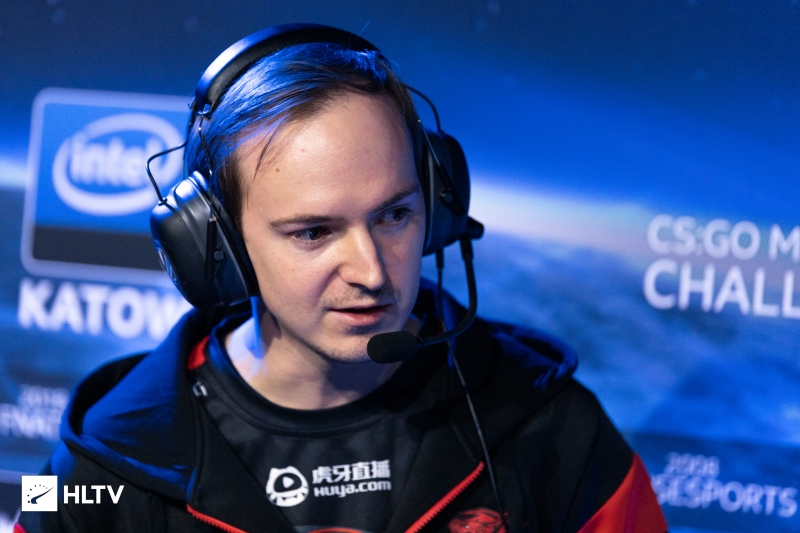 CR4ZY CS:GO coach Ivan Johnta Shevtsov was unhappy with the fact that Hard Legion Esports still had their RMR points after the scandal with its coach. According to Shevtsov, such incidents must be followed by severe punishment, otherwise nothing good awaits the professional scene. Johnta tweeted about this.

Johnta:
“Svyat wrote that his team has not yet received an RMR point penalty or disqualification from the third ranking event. I have nothing against Hard Legion, I have always liked this team, but if after the scandal with its coach there is no punishment, it will be a complete failure for the competitive scene.

Basically what we’re seeing now is that any team can hire a fake Wallhack coach to help them win something big. And the only punishment that the team will receive for this is just the coach’s ban. Disgusting. I really hope that things are different and will continue.

Svyat said in a statement that the team has not received a fine YET. Well, let’s monitor the situation. I wonder how it will end. “

Earlier, ESL representatives said that for using a bug, the Hard Legion Esports team will lose the third place at ESL One: Road to Rio for the CIS, where the team earned $ 6,000 and 1,400 RMR points. A week later, the Hard Legion player Svyatoslav svyat Dovbakh wrote that the team had not received any messages about penalties and continued to prepare for the qualifiers for the Major in the same mode.