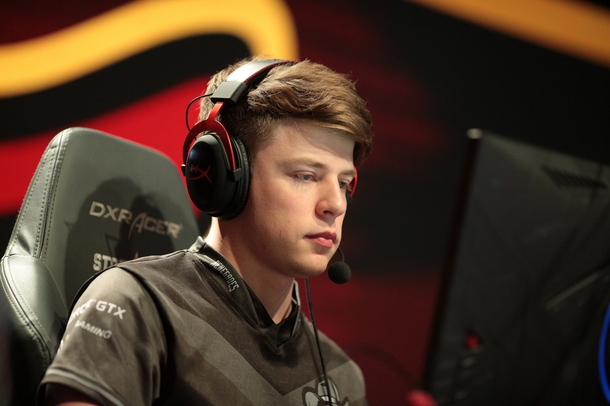 Justin jks Savage from the Renegades CS:GO talked about the team’s bootcamp before the upcoming tournaments and named the team’s goals at ESL One Cologne 2019. In an interview with HLTV, he also spoke about the AUG nerf.

About bootcamp
“We focused on a few things, but started with working on team interactions, because we didn’t play at full strength for a long time, now we spend a lot of time in CS, because we had a short break. After the map we add to our game that something new and remove what has not worked in the past few months. I think everyone is happy about how things are going, the team has a good atmosphere. Everybody is charged for the game, I hope it will bear fruit in the upcoming tournaments. ”

About ESL One Cologne
“We at least want to go to the playoffs, so we will prepare from game to game. I have not played on stage in Cologne yet, my task is to play in the arena. This is one of the best tournaments of the year, it would be cool to show yourself to the public. We want to perform well, but at the same time we are not going to worry much: now we are something like an underdog, because we have lost positions in the rating [over the past two months the team has gone down from the 5th to the 15th line – approx. Ed.] ”.

About AUG
“I don’t think that the AUG nerf affected us more than anyone else. At least I can make this conclusion from training. Obviously, we played better with the previous version of the rifle, but it is almost not connected with the AUG. We are still confident in our abilities and role distribution, so we focused on teamwork and fundamentals, which helped us to manifest ourselves in the first half of 2019. “