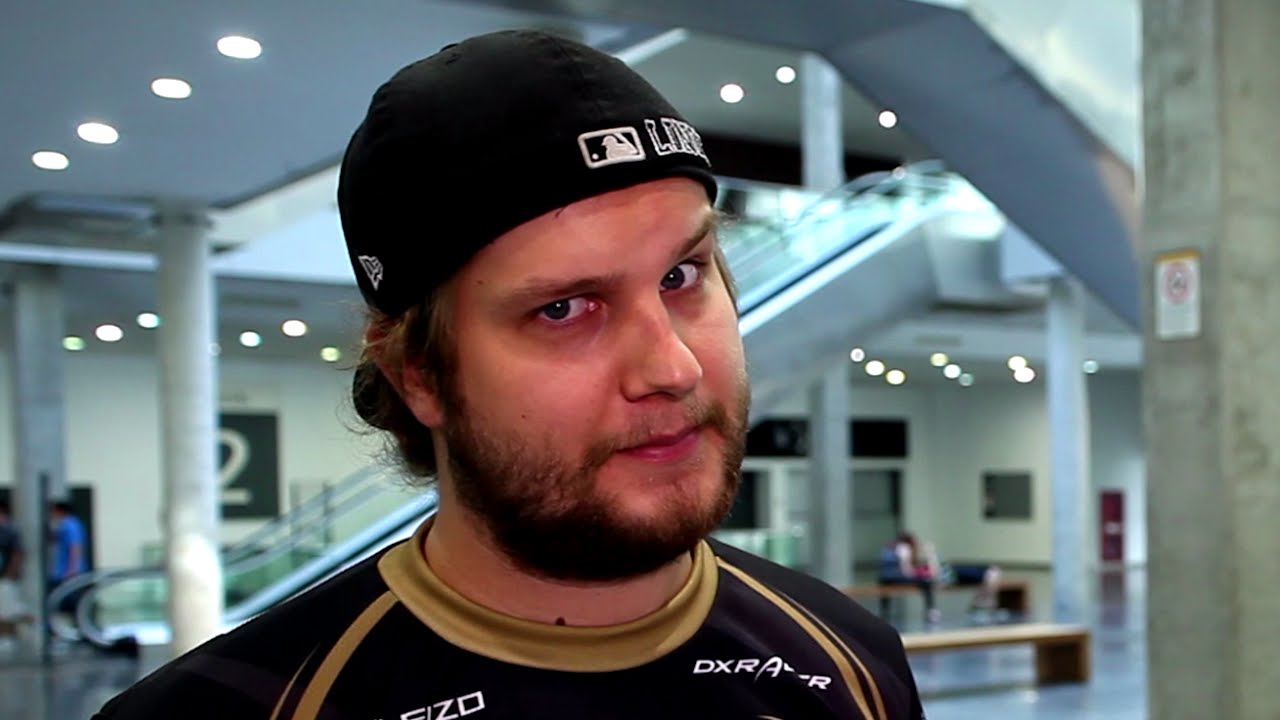 Patrick f0rest Lindberg shared his impressions of the pistol ace of John Edward Sukharev in 2010, which the Ukrainian did against Fnatic on the de_tuscan map. The video with the memories of the Swede tweeted ESL – the tournament operator will release a series of videos with historical moments of a shooter in honor of the 20th anniversary of Counter-Strike.

Patrick f0rest Lindberg:
“Edward was a player against whom it was not easy to act. He could act both aggressively and passively. His role in NAVI was very important, he helped the team get a lot of titles. Nasty player (laughs).

Then Harley [dsn] decided that he wanted to coordinate our pistol round, for the first time ever. The task was to go to the mid, make a fake and drag on B. It would be easy – just so we thought. It turned out completely different (smiles). It was a terrific moment: to kill five in this way and in such a short time. ”