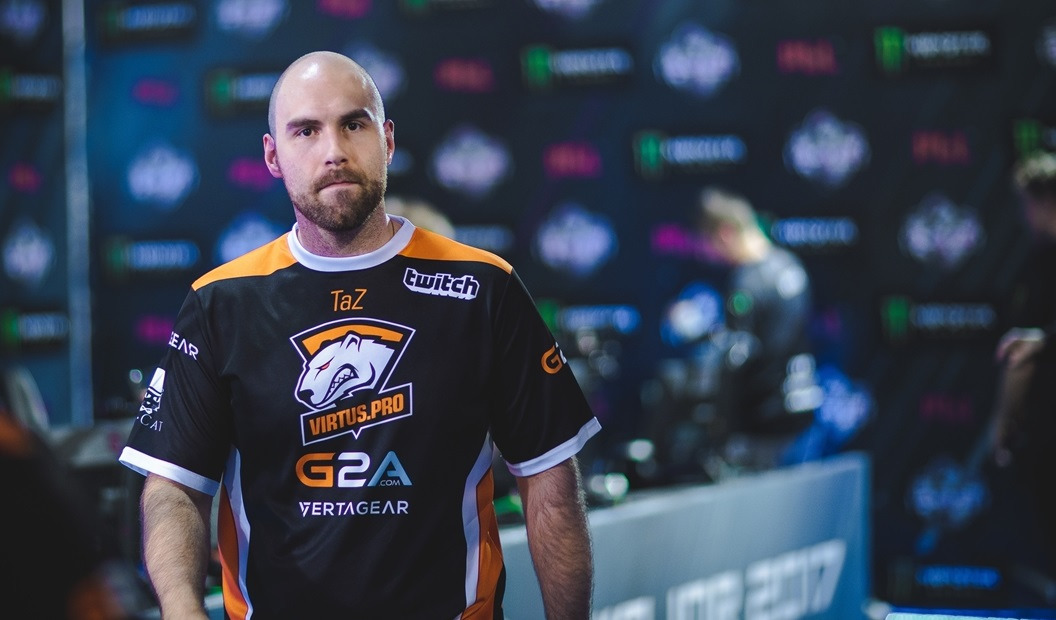 Illuminar CS: GO player Pavel innocent Mosek noted that Janusz Snax Pogorzelski may well return to his peak form. In an interview with HLTV.org, Mosek said that Pogorzelski began to play worse because of the situation in which he found himself in Virtus.pro.

innocent:
“I’ve known Snax for a long time. It was obvious to me that he did not stop in development as a player, but just went down a little. It is not only his fault. A lot has influenced Snax, especially the inappropriate people around him. In Virtus.pro, he was a game leader, developing strategies and tactics, but at the same time he constantly had to put up with replacements that he had nothing to do with. I can perfectly imagine how this demotivates a person who bears the burden of leadership and has to start over and over again because a new player has come. Then they have to change positions, roles, and so on. I’m pretty sure that if we continue to train, he will return to his peak shape. And you can see how he starts to play better day after day, and he feels great on the same team with our current players. “

Snax joined Illuminar in April. Before that, he was a Virtus.pro player. Pogorzelski joined VP in 2014 and spent almost six years there – in the second half of 2018 he represented mousesports.