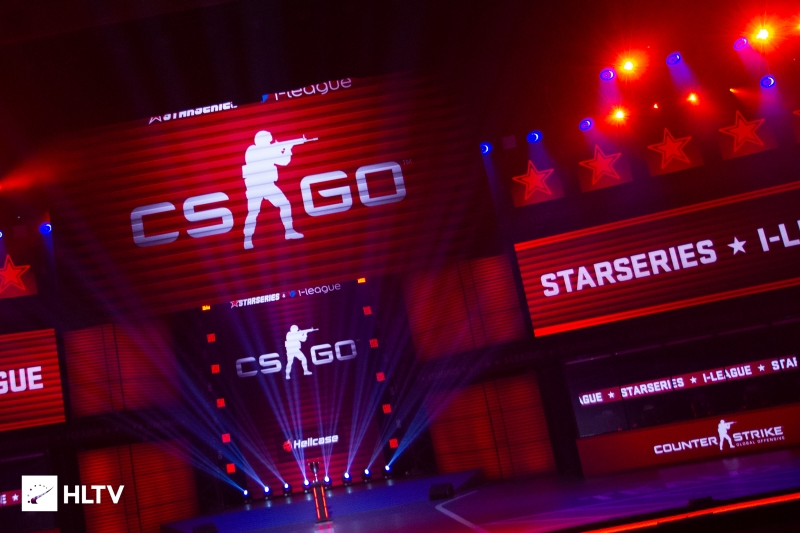 Judge StarSeries & i-League CS: GO Season 8 Sergey Zolovkin admitted that he did the wrong thing when he talked about the communication of Natus Vincere players during the tournament. He wrote that he “should not have made public the details of the internal cuisine of the teams.”

Sergey Zolovkin, judge of StarLadder:
“I acted unprofessionally, thoughtlessly and unethically. And most definitely I shouldn’t have made public the details of the internal cuisine of the teams playing on the StarSeries S8. I took away from the audience the opportunity to reflect and come up with theories about what really went wrong. And he betrayed the team, having told all this information.

I liked working as a judge. I wanted to build e-sports. I wanted to talk about him, because he has already become a huge part of my life, and so many people still know so little about him.

Once without thinking it over and blundering too much, I stumbled and received nobly for it … I already made conclusions. But be that as it may, I want to say thanks to all my colleagues, spectators, teams and organizations! With many, I was very happy to work and learn something new.

In general, you need to think before you say something. “

On October 24, Sergey Zolovkin told on his Telegram channel how the communication of Natus Vincere players during the tournament was going on. He pointed out that Alexander s1mple Kostylev “burned from the teammates game”, and Ladislav GuardiaN Kovacs “tilt and did not kill.” After criticism in social networks, the judge deleted the record, but screenshots of his posts were published in the group of analyst Alexander Petr1k Petrik