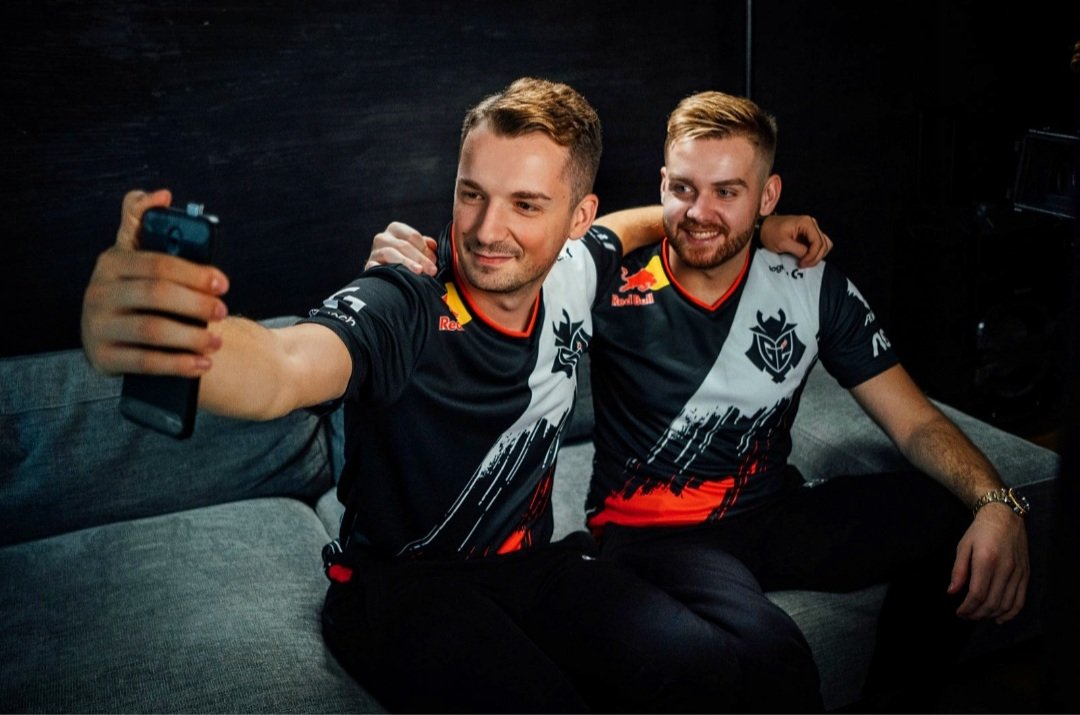 G2 Esports player Nemanja huNter Kovacs spoke about the exclusion of Kenny kennyS Shrab from the starting CS: GO roster. During the Q&A session on reddit, he also explained that the new distribution of roles will depend on Nikola NiKo Kovacs.

Nemanja Kovacs noted that the presence of kennyS in G2 was one of the reasons for huNter and nexa to join the team. However, now his exclusion from the roster turned out to be the most profitable decision for the team.

“We really respect KennyS very much. However, we parted ways because it was right for the team. However, he remains an amazingly talented player. I wish him only the best! ”

With the lineup changes, NiKo got a hybrid sniper / reifler role. According to huNter, the team wants to maintain this distribution of positions, but in the end everything will depend on the results of Nikola Kovacs.

“We want to try out with new roles. It will all depend on how NiKo adapts. In general, we want this distribution of positions to become the norm for us. ”

G2 Esports announced the transfer of kennyS to the reserve on March 4.