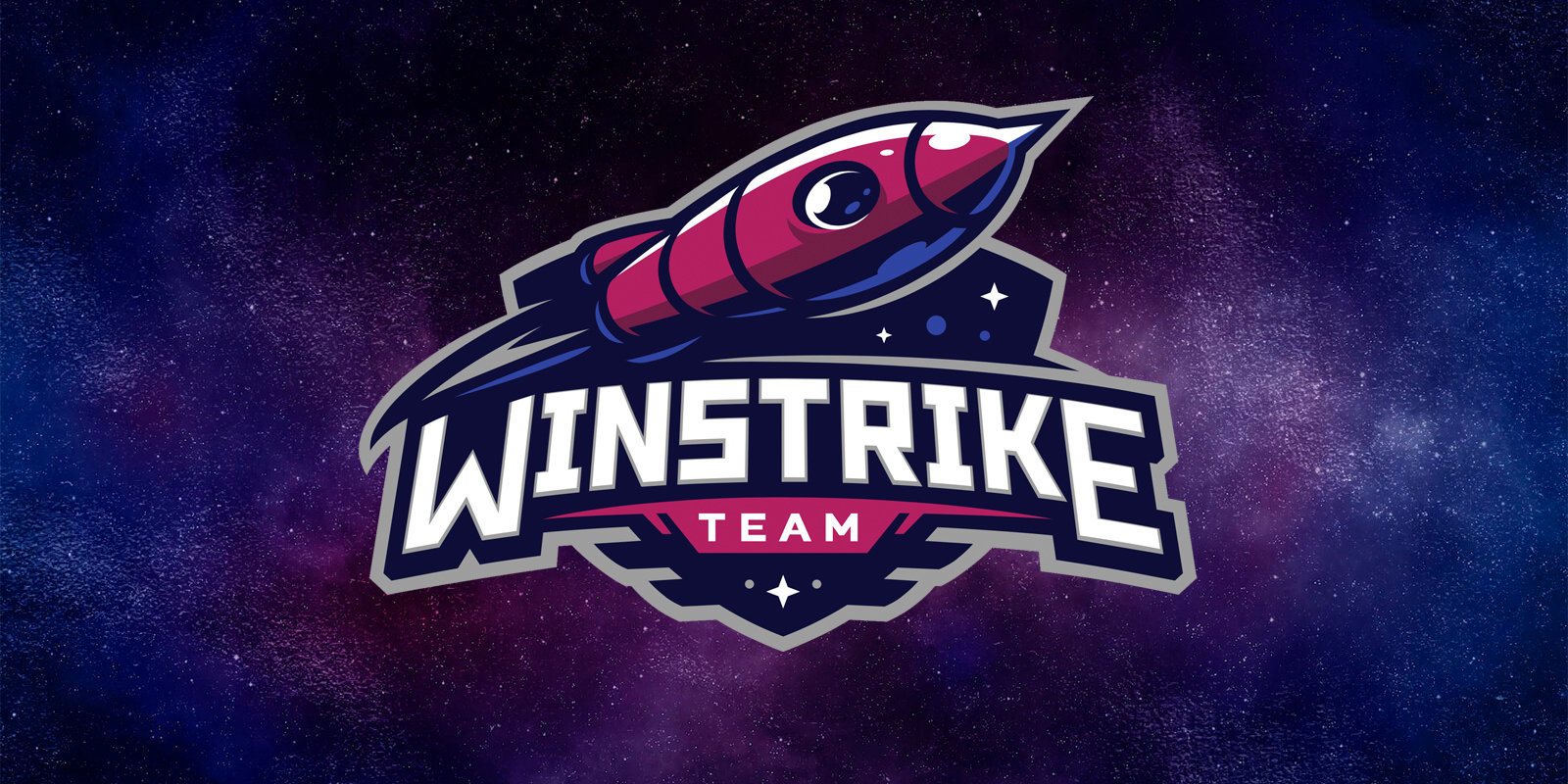 CS: GO analyst and Winstrike Team coach Dmitry hooch Bogdanov commented on Valve’s decision to prohibit coaches from communicating with the team during online matches at RMR series tournaments. According to Bogdanov, developers are trying to equalize teams with different financial capabilities, but such a decision is a step backward for the entire professional scene. The analyst told about this in the “Storm Snail” podcast on WASD.TV.

hooch:
“Valve’s policy was originally that a match in Counter-Strike should be fair. That is, five people [from the team] should participate in it, and no one else should influence the result. Perhaps this is more honest with poor teams that don’t have the budget to hire a coach or analyst.

For many years we have been moving towards justifying the name “esports”. We now have our own trainers, analysts, physiotherapists and nutritionists. From professional sports, people are increasingly invited who bring some of their winning traditions. All this showed that esports is developing, that there is the right approach. But Valve is simply afraid that many teams will not be able to afford it. I believe this decision is wrong. On the contrary, it’s good that the more people are involved in the process, the more interesting the game itself becomes.

When a team develops and has so many professionals in its staff, it means that the level simply rises. It’s like Barcelona will play with Shinnik, and the latter will say: ‘Sorry guys, we don’t have money for a normal physiotherapist, which means you won’t have either. It seems to me that this is a step back. It took us a long time to live up to the name “esports”, but Valve’s decision simply says: “No, let’s play five by five gaming.”